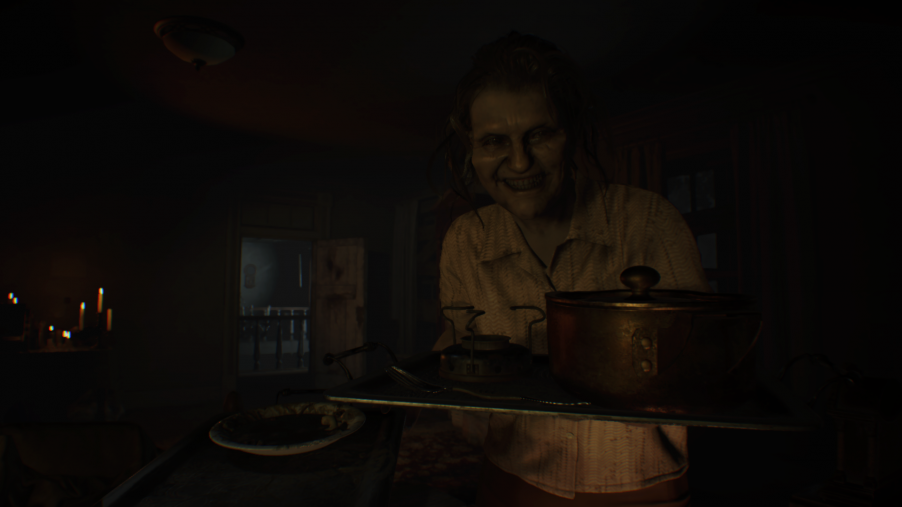 Resident Evil 7 is a perfect example of how to innovate with a franchise while retaining its core legacy. Slow, deliberate movement, limited supplies, meaningful backtracking, tense atmospheres – elements like these are core pillars to the survival horror series. It’s universally acknowledged that the two previous Resident Evil games abandoned them to varying degrees of severity, which catered to the en vogue, generic tastes of the gaming marketplace. Instead of playing it safe like the solid Revelations spin-offs, Resident Evil 7 circles back to this with an added radical change to the first-person perspective and a narrower, grounded narrative that doesn’t cling to the past.

That’s not to say it’s without its blunders. Underwhelming enemy variety and puzzles are key criticisms. Simple boss fights and a general absence of challenge (excluding Madhouse difficulty) due to autosaves and not enough emphasis on limited supplies are other problems players might have. Banned Footage Vol. 1 sees Capcom partially rectifying these concerns with three memorable albeit short-lived modes.