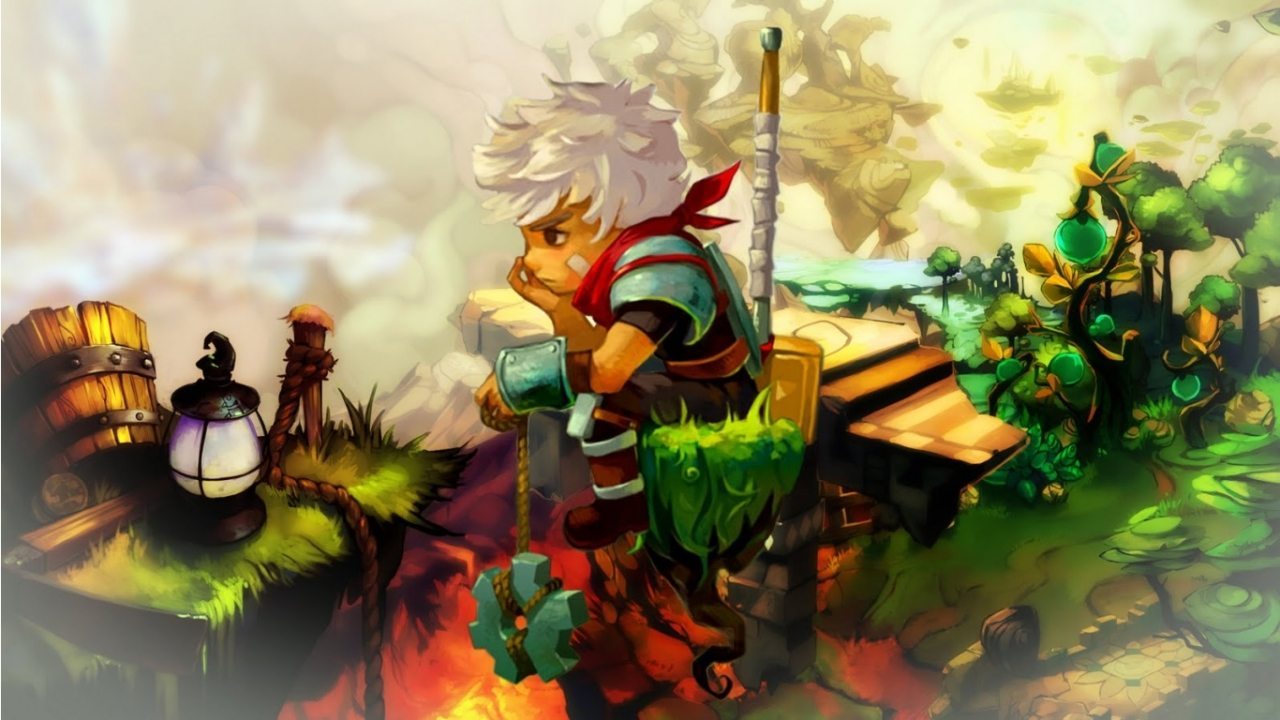 It’s utterly amazing how much the indie game scene has changed since 2011. Sony has started to heavily promote teensy developers at major industry conferences, Valve’s Steam Greenlight has allowed thousands to publish games for players to test before they’re even finished, and Kickstarter has made it possible for runaway successes like the critically acclaimed Shovel Knight to get made. Nearly four years ago, this was unheard of, and this humble scribe was only dipping his toes into a couple of indie titles a year. One that caught your host’s attention at the time was Supergiant Games’ Bastion. And it ultimately managed to alter how this author thought about low budget, tiny games from that point forward. But after a prolonged absence from PlayStation platforms, is it still a must-play in 2015?