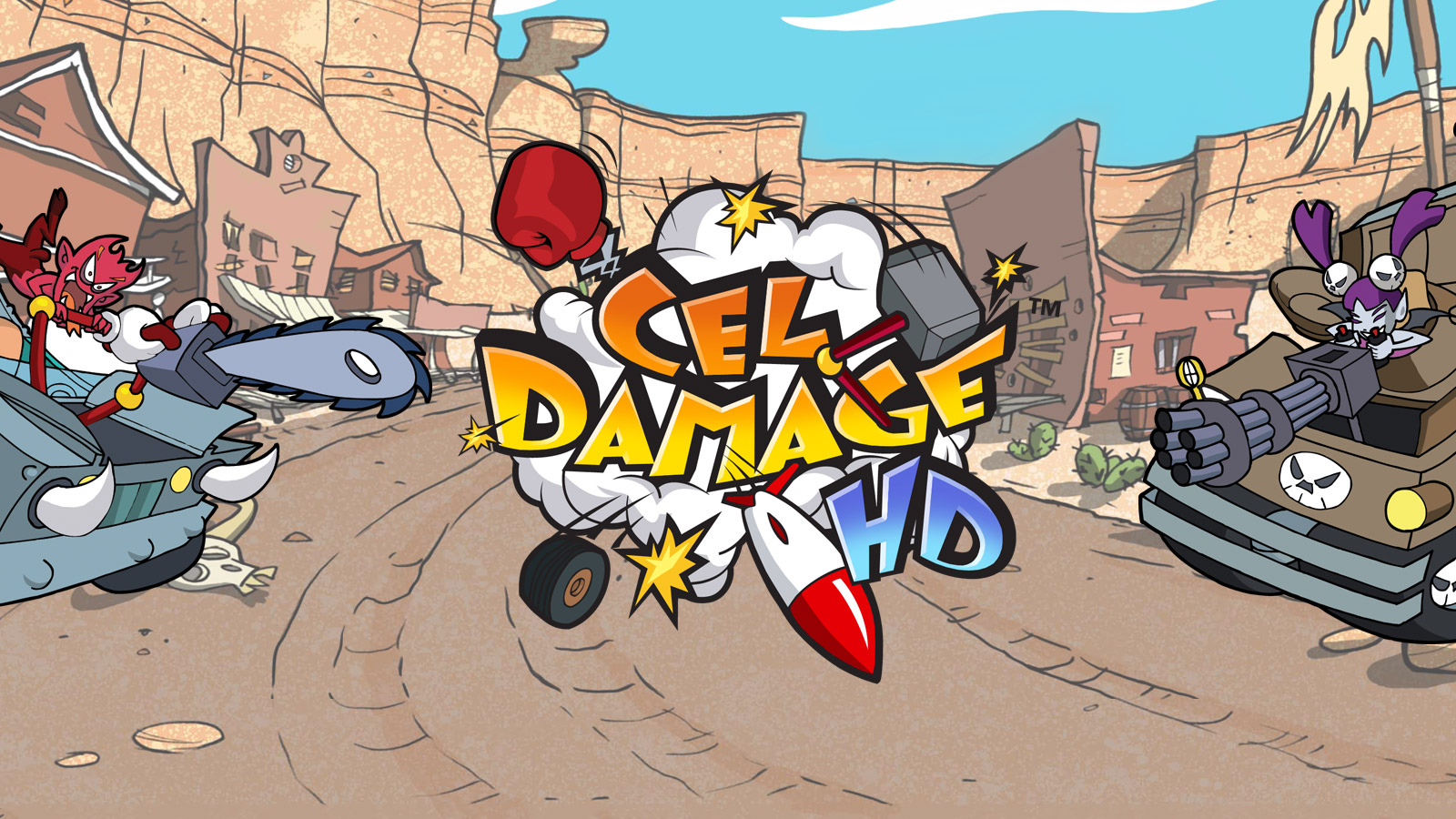 Did you know that Cel Damage was originally a PlayStation 2 title that released in 2001? If you answered ‘yes’, then you may have seen this obscure, cartoon racer sitting in bargain bins, as this title received middling reviews during its first lap on the track. As such, it’s a bit odd to see the game resurrected for Sony’s latest suite of systems – but are there any decent modifications under this old banger’s hood, or is it still a tank of gas short of a good score?

Read the full review on Push Square by clicking here!