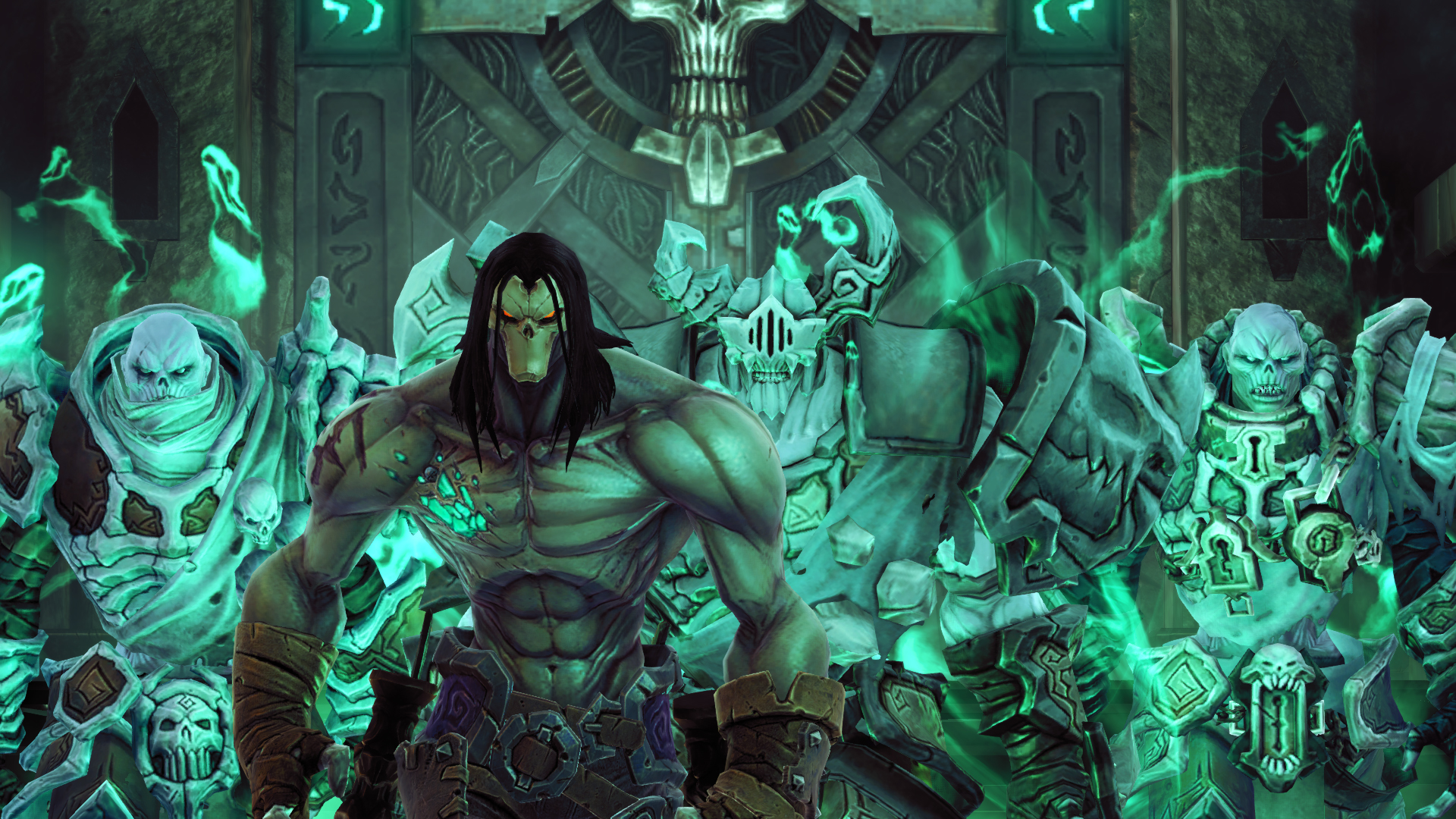 When THQ went bankrupt two years ago, we feared the worst for our favourite franchise that the publisher produced: Darksiders. It’s an underrated yet fantastic hack and slash series inspired by God of War and The Legend of Zelda, and just a year before THQ’s collapse, you could say the company released one of its most ambitious, high quality titles with Darksiders II, which we believe improved on the original game in nearly every area. Naturally, when we discovered that Nordic Games had picked up the rights to the franchise, we breathed a sigh of relief that it will live on. In the meantime, as we pray for a third game to be developed, the newly-appointed publisher is attempting to prove itself worthy of handling the series with a “Deathinitive” [Groan – Ed] remastering of the most recent entry tailored by ex-Vigil Games employees at Gunfire Games. Is this yet another inexcusable port that shouldn’t have been bothered with, or has Death’s journey been resurrected to a degree that’s worth reliving?