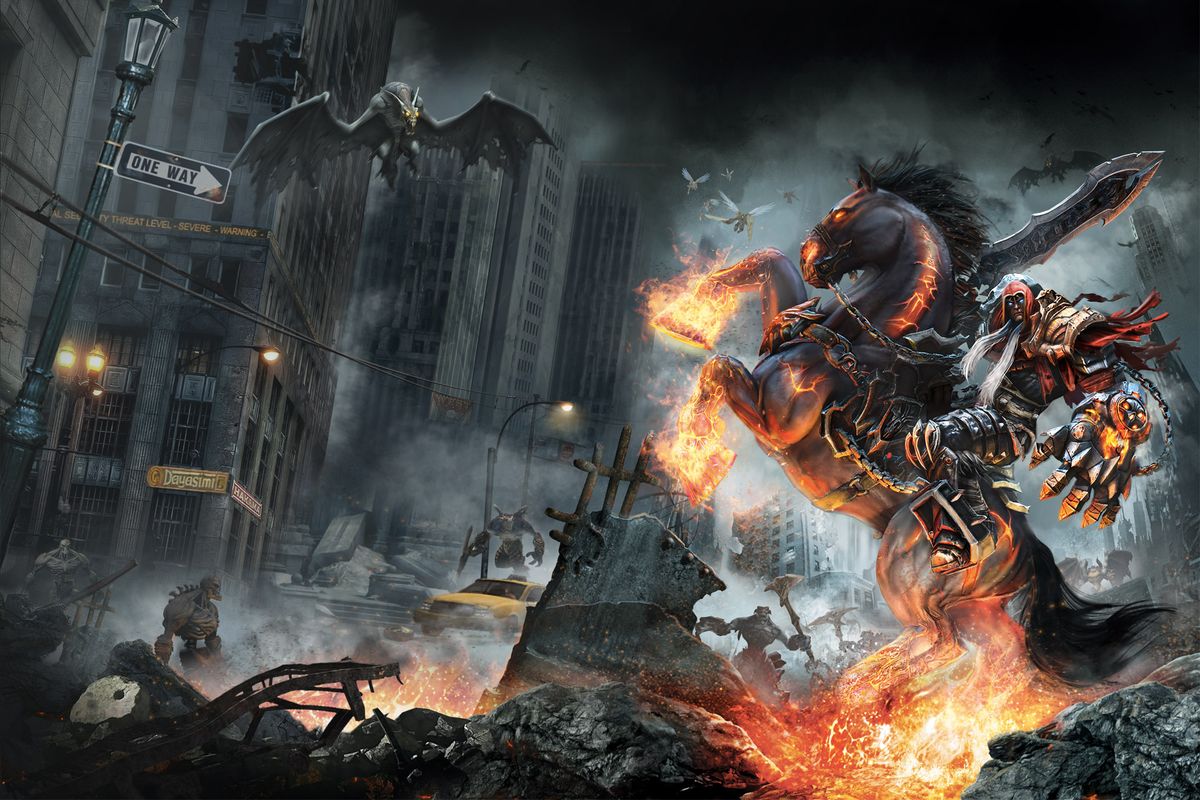 It’s weird to think that since Darksiders was released in 2010, Vigil Games disbanded, THQ went bankrupt, and Nordic Games acquired the franchise. Not only that, but it has even reincorporated under the name THQ Nordic and overseen remasterings of both games. So while ex-Vigil Games employees are scattered around the place with Darksiders lead creator Joe Madureira doing his own thing with Battle Chasers: Nightwar, THQ Nordic has been feeling the waters to discern if completing the Darksiders trinity can make waves.

Well, that’s what we hope the publisher is up to now. In the meantime to whet our appetite, we’ve gotten the average port of Darksiders II: Deathinitive Edition, but with what pros and cons it had, are the improvements to the original game up to snuff on PS4 with the Warmastered edition?