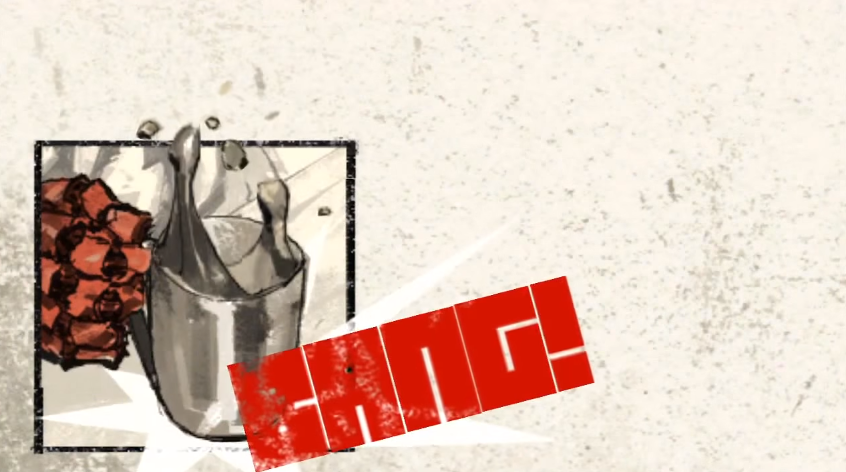 This is the thesis I wrote for my Writing Studies degree at Gardner-Webb University. It’s a doozy, so here’s a … kinda-less-complicated summary of what it’s about.

Little attention has been given to how digital technologies have impacted the comic medium. Despite the astronomical impact this shift has had on all sorts of traditional media, it is common to believe that digital comics are simply electronic versions of print comics, but the implementation of audio, animation, three-dimensional effects, and interactivity with other kinds of digital comics reveal that they are hardly so simple. Analyzing and classifying them is essential for English studies, comics studies, and even game studies. Digital comics are a hybridized medium that challenge the essence and existing definitions of comics with disparate instances and inclusions of multimedia and interactivity. Digital comics also complicate how the comic medium is remediated with three remediation types (retro remediation, stylistic remediation, and adaptation) that favor or balance out desires for immediacy and hypermediacy between old and new media. Digital comics can also converge with the logic and design of videogames in the digital space, presenting opportunities to question the nature of interactivity between comics and videogames and how these two mediums can be combined with “interactive, digital comics.” This paper creates a refined genre list for digital comics by separating them in terms of how much multimedia and/or interactivity they contain with an extensive analysis of nine digital comics. Their individual incorporations (or lack thereof) of multimedia and/or interactivity unveil innovative possibilities that the digital space affords for the comic.

You can read my thesis by clicking here. 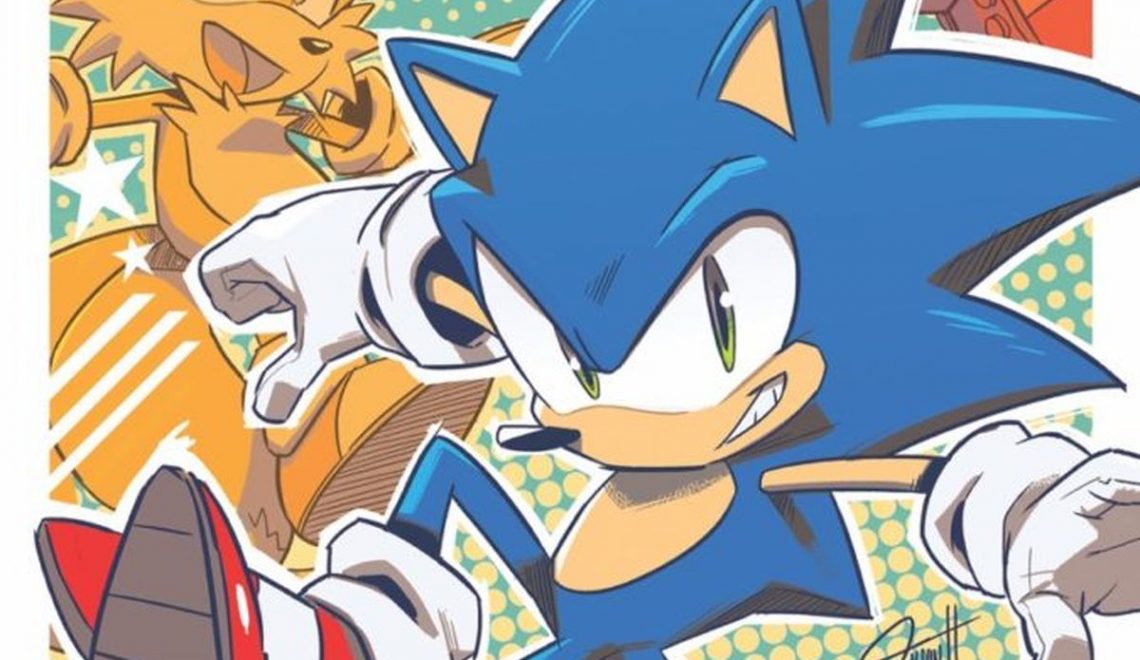