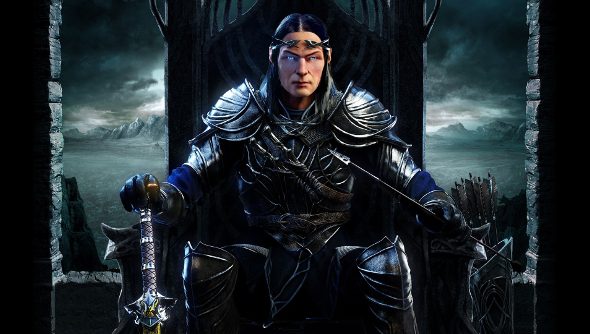 Over the several months since its release, minor pieces of DLC have been released for Middle-earth: Shadow of Mordor, but the prized package that fans have been clamouring for is The Bright Lord. This short campaign story puts you in the armoured boots of the legendary Celebrimbor: the Elf wraith that Talion is bound to throughout the main story, which granted him his supernatural abilities. Down the line of the narrative, it’s revealed that Celebrimbor actually fought Sauron during the Second Age of Middle-earth with an army of Orcs using the One Ring’s power, but how exactly did it go down? This is what The Bright Lord is all about. However, does it build upon our 2014 Game of the Year with substantial new content and by successfully remedying a few issues that we had with it – or is this a lacklustre follow-up that should be cast into the fires of Mount Doom?