Quantum Break And The Tower Of Babel (Gamechurch) 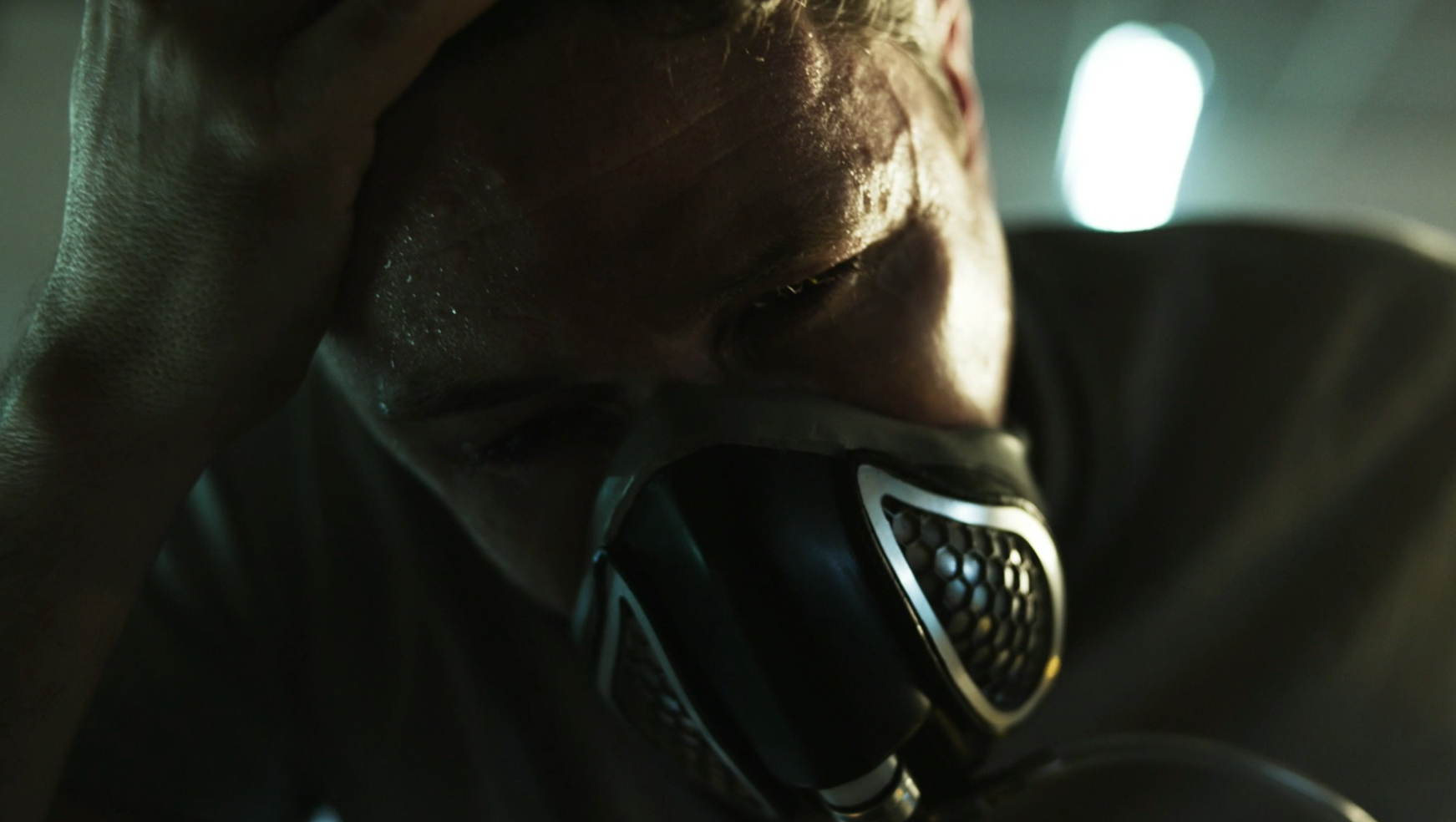 What then, is time? I know well enough what it is, provided that nobody asks me; but if I am asked what it is and try to explain, I am baffled. – St. Augustine of Hippo

Warning: this post contains spoilers. You have been warned.

Throughout the Bible, God abased human pride not only to remind people to fear him, but also to realize their state as temporal, flawed creatures. In questioning God, Job was overwhelmed by His limitless knowledge and power. When Jesus’ disciple, Peter, refused to believe he would deny Jesus three times before the crucifixion, it reveals the high view he held of himself. And God not only does this to some of His own accord, but also by working through select individuals, as can be seen in the stories of David and Goliath and the tumbling walls of Jericho. Whether by humbling people by Himself or through others, the tale of the Tower of Babel is renown for demonstrating the former, and its thematic reverberations across eons can still be felt influencing games like Quantum Break.

For a little context, the Tower of Babel is about a united people that possessed so many gifts that God said “nothing that they propose to do will now be impossible for them” (Gen. 11:6). However, instead of seeking to honor Him with these blessings, they sought to reach up and topple God. The same can be said for people throughout history. Whether it’s through architectural, technological, or biological breakthroughs, humanity has strived to outdo itself and the divine in the amorphous goal toward becoming more.

However, some things aren’t meant to be confronted with this mindset. During the Tower of Babel’s construction, God introduced a score of languages among its people, which made further communication and collaboration impossible. By seeking to supplant God, they brought chaos and desolation among themselves. This recurring theme of human failure to harness what lies beyond is seen in Quantum Break with its characters and their varying reasons to tame time itself.

Paul Serene invites Jack Joyce to witness the testing of a time machine in 2016. Despite possible design issues, Paul’s hubris to activate it drags his friend into a doomsday mess where time starts to break down. Paul witnesses the results of his actions after being sent to the end of time, and luckily finds a way to travel back to 1999 to head a corporation that will safely shelter the world’s brightest minds in 2016 to figure out how to repair time.

Most villains would alter the past to prevent any of this from happening, so why does Paul give up? Attempting to intervene with his own past only made certain events happen, with him being the catalyst on occasion. His exposure to time energy also gave him an illness that becomes exponentially worse over time. These factors constantly sharpened a keen awareness of his limitations and frailty, so he only does what’s possible by forging a clandestine future for himself to save the world. His ruthlessness comes from walking through the fires of time, which forged him into a stoic man masking his fears of time’s sovereignty.

Jack and his friends believe time’s end can be staved off without passively accepting it. Beth Wilder thinks this is possible with the Countermeasure device. It could stabilize the break in time, and when they find a hidden time machine, Beth plans to travel with Jack to 2010 to acquire the device when it was last seen. However, things go awry. She’s sent to the end of time. This means she had to travel back to 1999 like Paul, but Beth had to stay in the shadows until 2010, hoping Jack would stick to the original plan. Just like at the Tower of Babel, they lost control in an instant because of their unfortunate shortsightedness. It shook their world upside down. Jack followed through, but what was moments for him was over a decade for Beth. She’s worn, hopeless, and darker. He consoles her that they can change this, but she flares up at his obstinance. She repeatedly tried to change her own past and even tragedies like 9/11, but they were meant to be. She accepted her fate to time and relinquished fighting against it. In doing so, she fulfilled her destined path to help Jack acquire the Countermeasure, even if it meant losing her life and livelihood.

Jack can’t help but fight against time. Later on, he uses another machine to go back and save his brother, who was supposedly killed by Paul. Jack discovers that he survived longer than he initially thought, which allowed him to save his brother since it was meant to happen. He explains to Jack that the past we know is fixed. Only the future can be changed. Jack finally understands that to achieve his goals, he must acknowledge his subordination to time’s stream. People who died and lives that were broken remain as learned lessons. Only by moving forward could he halt time’s end, and with this newfound acceptance, he could truly confront Paul in a battle of ideologies as equals in humility.

Jack’s journey alongside Beth and Paul shows how time pushed back against their efforts to use it by revealing its sovereignty over them, which stripped away their assumptuous autonomy and inherent pride. God did the same to the Tower of Babel’s people by humiliating them with His miraculous power and control. In Quantum Break, time is a force emulating this aspect of God, but unlike time, He cannot be broken or influenced. With this contrast in mind, it makes humanity’s relationship to an eternal, living entity unbound by time and space all the more daunting to contemplate.

And when it comes to the universe’s mysteries and wonders like time, they should be admired in awe. However, Quantum Break reminds us we should approach creation in light of our limited understanding. Seeking to master and exploit its complex cornerstones in lofty self-centeredness can reveal our delicate mortality, just as Quantum Break’s characters were personally and physically shattered by time’s influence in their experiences.

Yet you do not know what tomorrow will bring. What is your life? For you are a mist that appears for a little time and then vanishes -James 4:14
Alan WakeGamechurchMisc.Quantum BreakRemedy EntertainmentThink PiecesXbox One