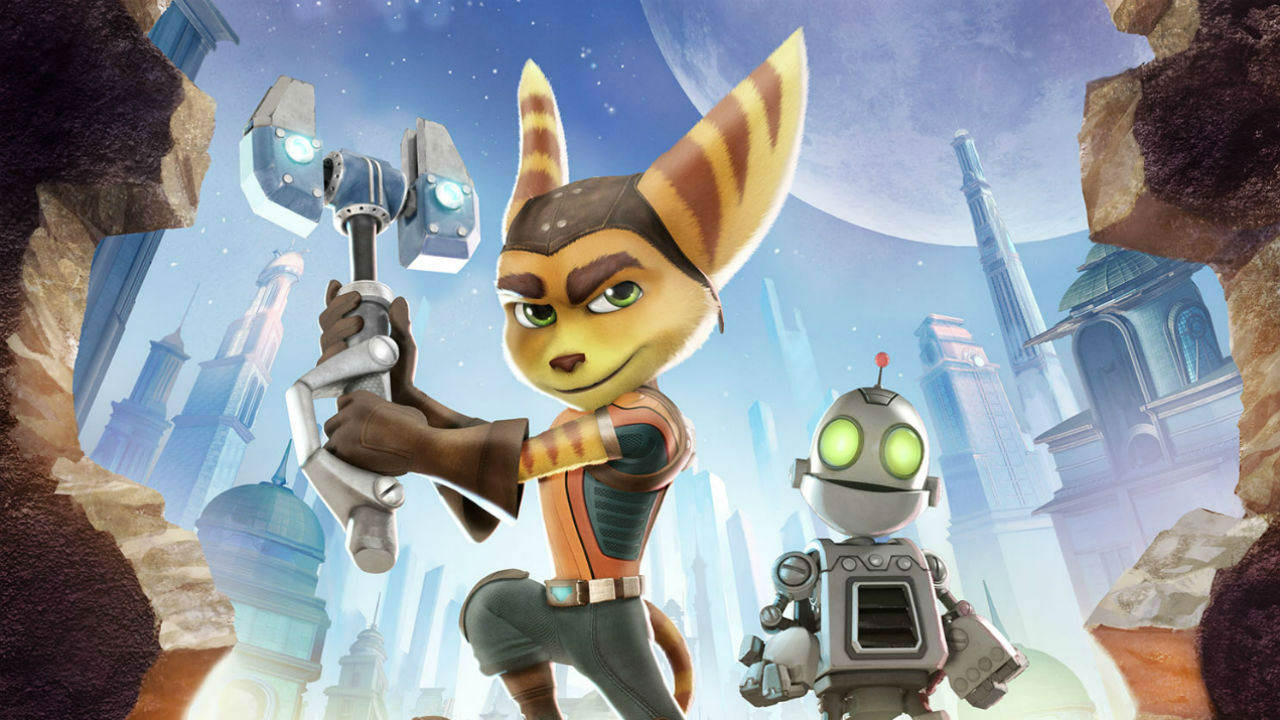 If we’re being honest, the original Ratchet & Clank’s story wasn’t that stellar. Insomniac Games deserves recognition for establishing memorable characters, exhibiting its unique brand of dry, mischievous humour, and building an outlandish universe that makes its story seem all the more interesting. However, the actual plot, its writing, and character development were fine at best; they were secondary elements to the tight gameplay and imaginative levels.

Still with us? If so, you can read our thoughts on the new Ratchet & Clank game, which definitely lives up to the series’ high standards, through here. Can we say the same for the movie? After all, people have had cause for concern with some of the obnoxious, dubstep-filled trailers and Rainmaker Entertainment’s sub-par pedigree of animation, but what seems to have confirmed the worst are the painful reviews, seeming to prove once again that film adaptations of video games can’t escape their curse. We prepared for the worst with this knowledge in tow, so that’s why we were shocked when it turned out to be far better than we anticipated. The film certainly has its issues to be sure, but it’s hardly a disappointment either.