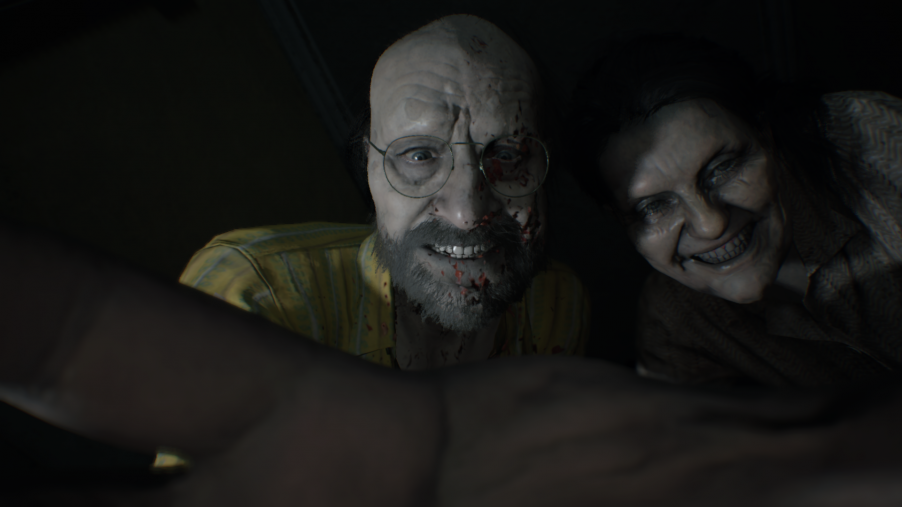 Depending on the initial meal, leftovers can be inferior or better the second time around. It can be consumed the same way to play it safe, but it can also be prepared differently with some new ingredients to mix things up. The latter applies to Resident Evil 7‘s DLC as it attempts to handle the core tone and gameplay while reimagining it with fresh ideas. Banned Footage Vol. 1 specifically addresses this by putting greater emphases on puzzles and tough combat with its three solid modes. Banned Footage Vol. 2 extends this goal in some ways, but its overall impact isn’t as lasting or memorable.