Subtleties Of The Soul Series That Make It Special (Push Square) 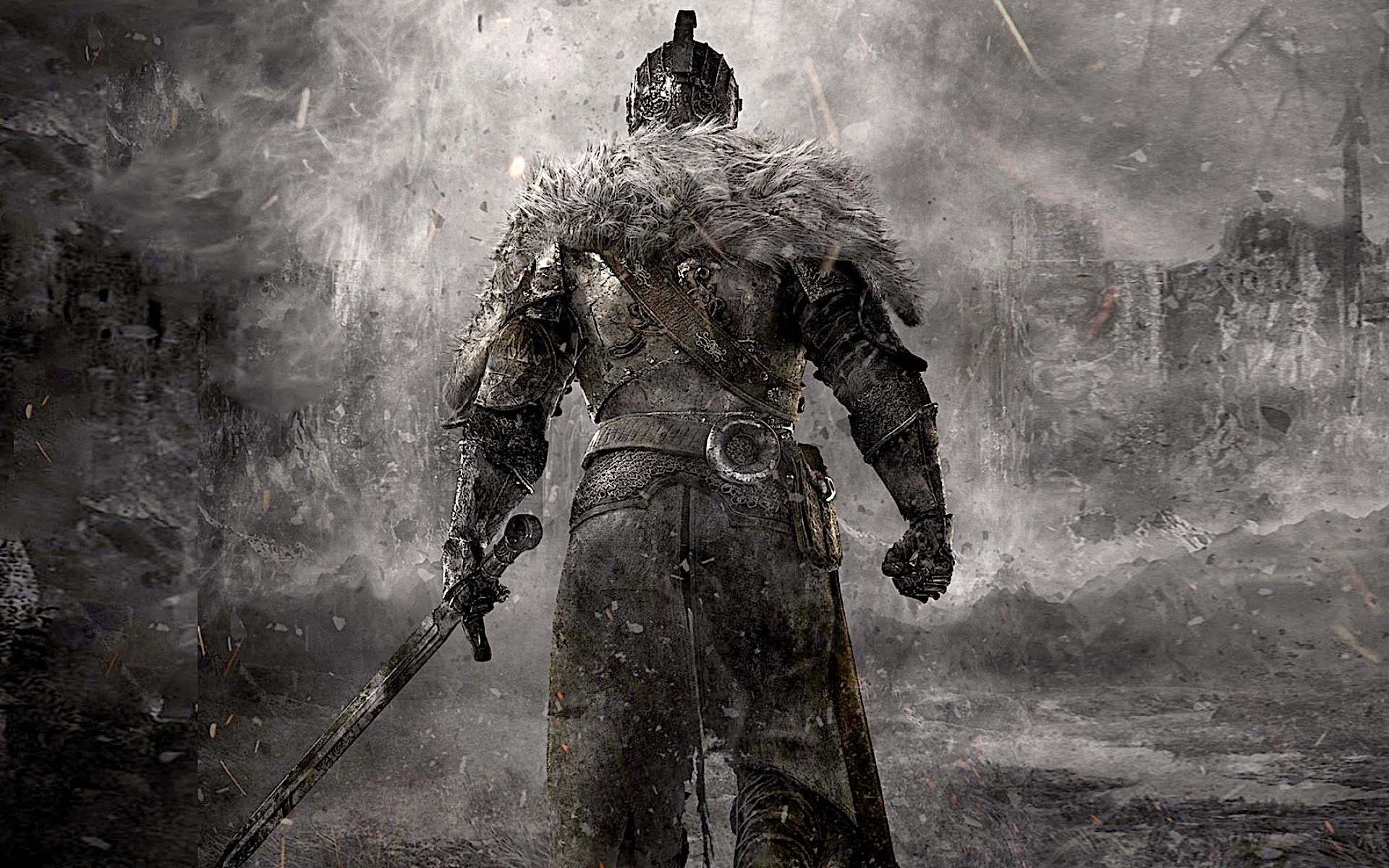 Who would have guessed that FromSoftware would go on to make a dent on the global game development scene when it dropped Demon’s Souls? A seemingly inconspicuous title upon release, it spawned a game formula that has evolved and enthralled more and more with its sophisticated sequels. The games test your resolve with a blend of unbearable frustration and profound jubilation, which few games can achieve effectively. This isn’t even mentioning the extensive lore, gorgeous locales, and dark, fantastical art direction.

It’s no wonder, then, that we see the Souls series all around us, whether it be in the creation of blatant homages like Nioh and Lords of the Fallen or as subtle influences in the likes of Shovel Knight and Dying Light. The impact of Miyazaki’s brainchild cannot be understated, and while many are aware of the meat and potatoes in the Souls series’ soup, we want to shed a little light on some of the spices that don’t get as much recognition.

Check out the full article on Push Square by clicking here.

…or watch a condensed version of it by watching my first video for Push Square below.