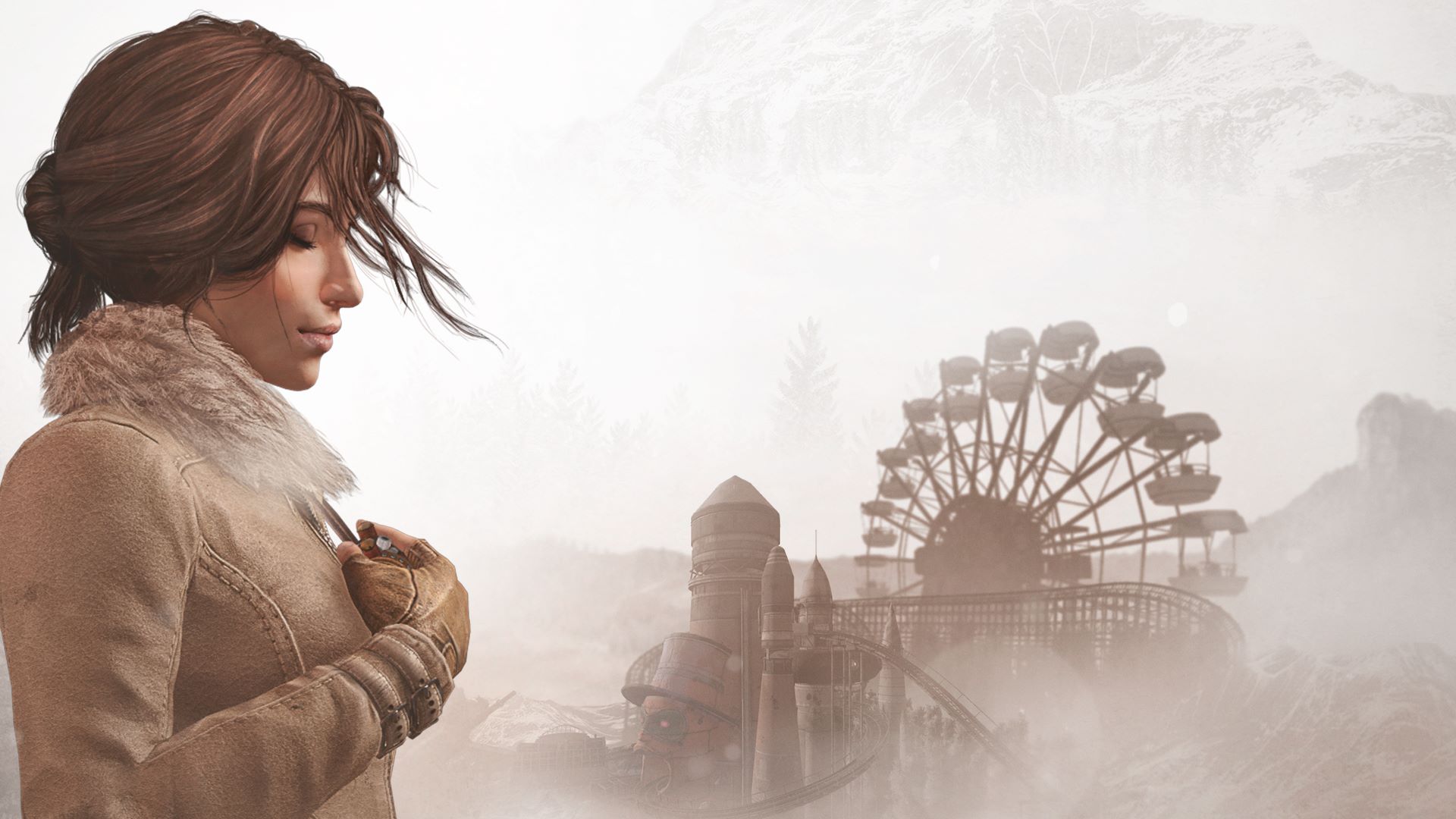 You wouldn’t be ignorant if you haven’t heard of Syberia 3. It’s a point-and-click adventure game developed by French studio Microïds, and it’s part of a cult franchise known for its pre-rendered backdrops, distinct mechanical puzzles, and eccentric characters and settings. Syberia 2 was released a mere two years after the original, followed by the third entry five years later – well, if the original release plan had gone through. Instead, 13 years have passed, since the developer lacked funds and had to partner with a publisher. Now we finally have the next instalment in Kate Walker’s European travels, but we’d advise not booking a ticket for this expedition.