Wolfenstein: The Old Blood Should Be Among 2015’s Greatest Games (Push Square) 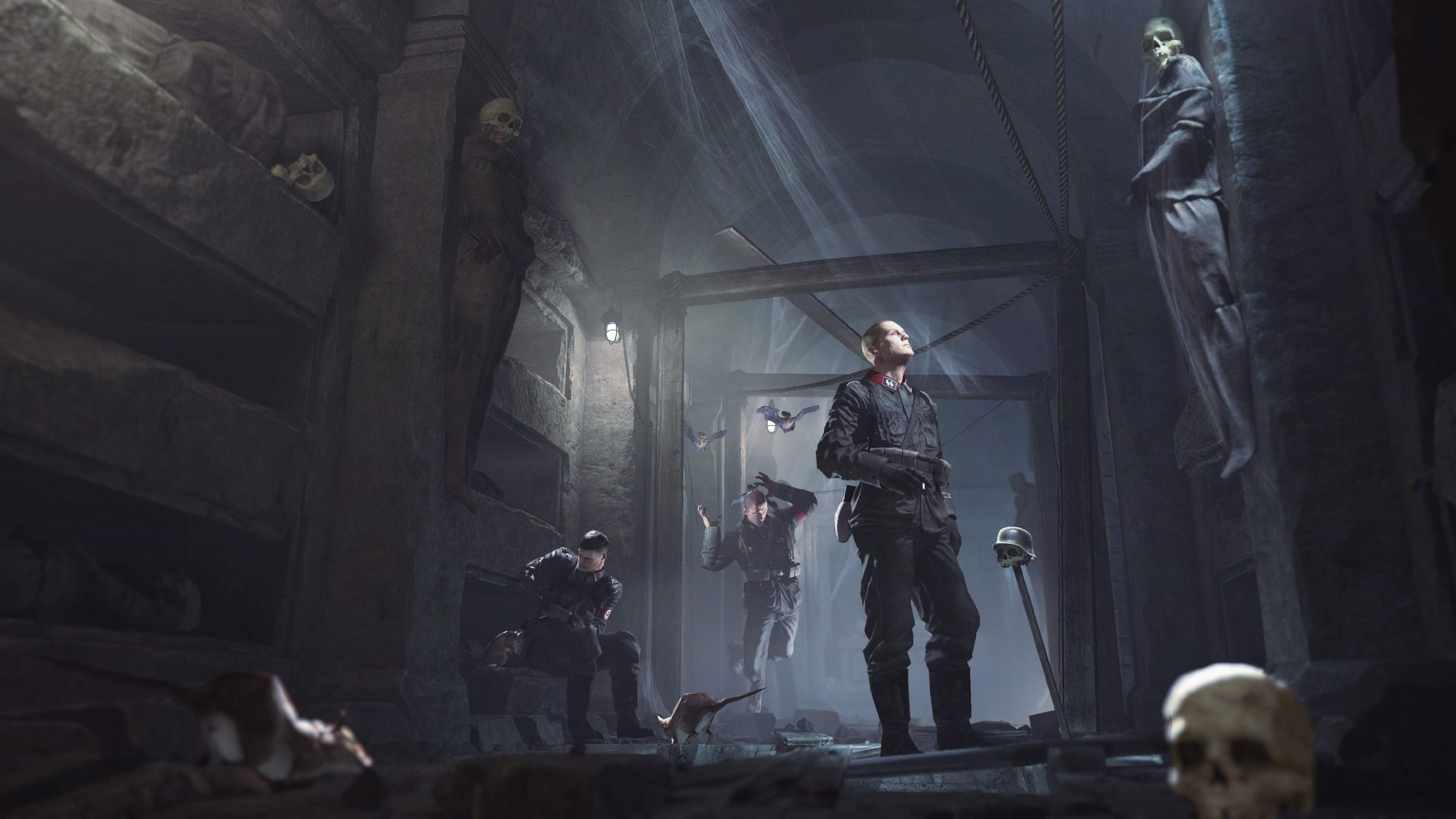 Proclaimed to be a “love letter” to the earlier days of the franchise, Wolfenstein: The Old Blood was intended as a call back to Return to Castle Wolfenstein with supernatural elements in its narrative and visuals, and while I had never played it, I was excited about the general, early-2000 first-person shooter vibes emanating from it.

Many reviewers considered this direction a step back from The New Order since it lacks the original heart and wit of the other’s story, contains less stellar level design and enemy encounters, and feels too similar. These complaints are valid, but I think they ignore how substantial The Old Blood truly is as an expansion, especially coming out slightly less than a year after its predecessor. While it may not be as ground-breaking, the game’s a lovingly tailored romp with self-indulgent, first-person shooter tropes that will often leave a big, stupid grin on your face if you’re a longtime fan of the genre.

Read the full article on Push Square by clicking here.