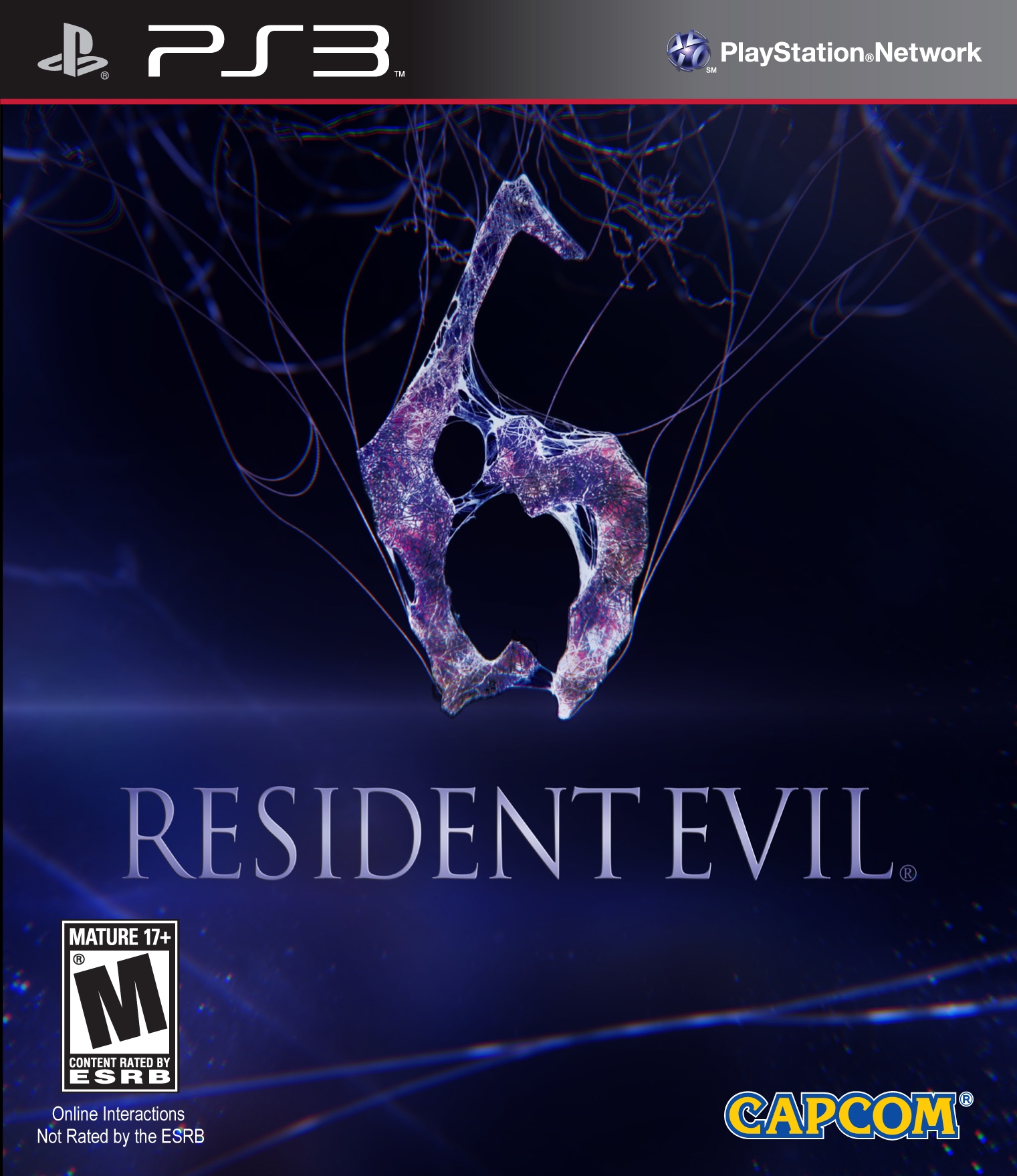 After playing all of the main games, I have a very good idea of what has made RE famous, why people like it, what people don’t like, and much more. As I said in Part 5, a considerable majority of fans didn’t find RE5 to be their cup of tea…at all. The reason for this prejudice confuses me because it’s a great game in its own right. Yes, it does feel a bit too action-packed for a RE game and falls a bit short in some areas, but it also succeeds in most areas. Therefore, Capcom decided to not only please new fans or only old fans. They’re going to accommodate everyone that loved Resident Evil 3, 4, and 5 with three separate campaigns.

Before delving into the campaigns, it’d be best to talk about how RE6 will be different in terms of gameplay and controls. Let me hit you with some quick observations. As far as I know, the controls have been revamped once again for RE6. The famous tank feel of your movements is now gone to make you feel super fast compared to past games. The HUD has been redesigned to be simpler and more accessible. Managing your inventory in a full menu in-game is being brought back for RE6. Items can no longer be “stolen” from others; you decide what to do with your inventory. A new addition called Skill Points can be acquired when you defeat enemies to unlock weapons, costumes, and more. You can now aim and shoot…while moving! This has been a wish RE fans have been waiting to see for a long time. Other new additions to the controls include being able to drop and prone backwards, forwards, or to the left or right. Although puzzling at first, this seems like a smart idea for its usefulness in tight situations. These are some main ideas of how RE6 will be different, and I’m liking what I see. Although the camera looks wonky and movement looks a mite too fast for my taste, the controls look sleek and better organized. I also like the new option to dive in any direction. It looks impractical at first, but it looks like a lot of fun. Being able to organize your inventory while paused in-game is something that I hoped for after playing RE5 and I’m glad it’s back in RE6. Overall, I’m really looking forward to getting my hands on RE6. It may be changing a lot, but it seems to be for the better. I hope all these improvements and additions pay off! Now, let’s finally get into one of the three campaigns in RE6. I’ll start out with a guy you all know well. 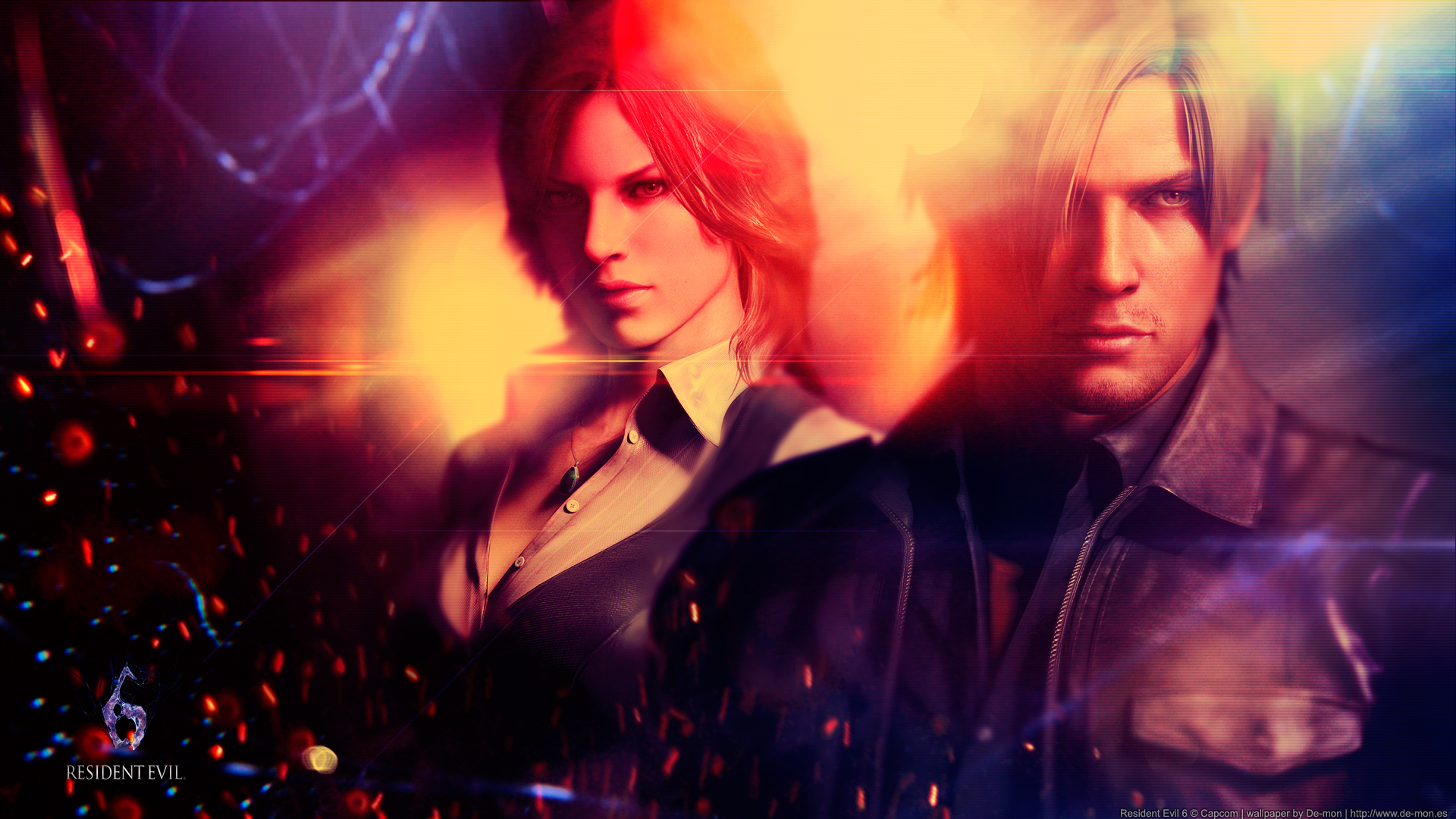 RE4 was a risk to take for Capcom, and it sure as heck paid off. Revising the camera, game mechanics, enemies, and other aspects of the RE formula resulted in one of this past decade’s greatest games. For hardcore RE4 fans, RE5 was a disappointment for lacking suspense and an overall eerie feel. Capcom is hoping to please you guys (and general fans of the game) by bringing back those things with Leon S. Kennedy. Enemies seem more like traditional zombies, the atmosphere exudes creepiness, and environmental effects and objects look to be used effectively to make you jump at the slightest sounds or movement. I’m really happy that the spine-chilling aura of the older RE games seems to back. It may be more scary, but that’s a part of what makes it fun. 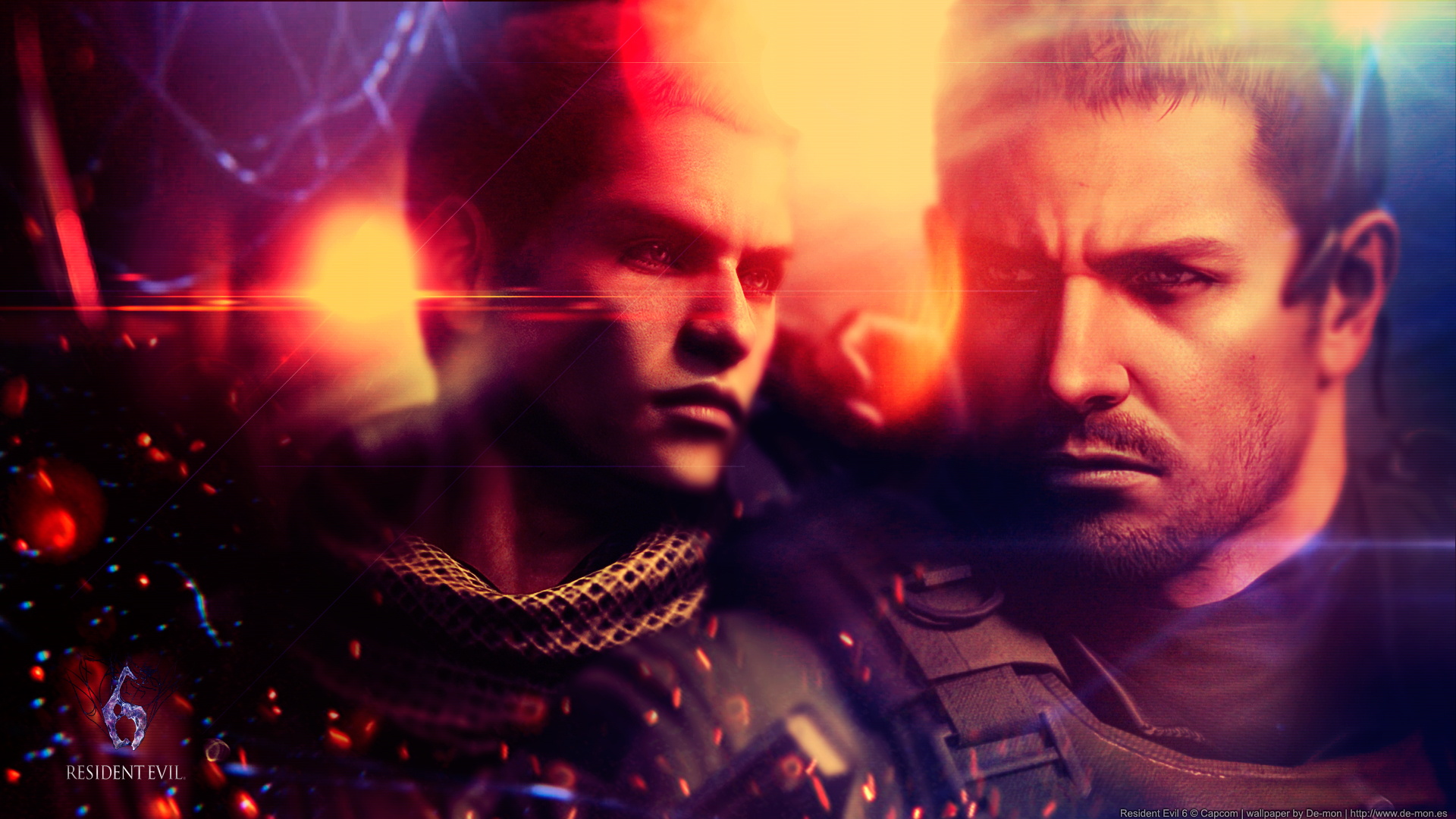 It’s been a while since Chris has been back in the war on bioterrorism. Piers Nivans has convinced him to rejoin the BSAA after his long absence.

Chris Redfield is back for more in his explosive and action-packed campaign. Those that loved RE5 are going to love this one even more because tons of zombies, a lot of ammo, constant movement, and excitement flow out of his campaign. While this steps outside of what RE is known for, I’m excited to see Capcom coming out guns blazing with something that would even make Michael Bay proud. This is what’s so great about three separate campaigns. No one has to worry about having a game that’s too action-oriented; go play Leon’s campaign. Too quiet and boring? Just go vice-versa. Instead of pandering between survival horror and action, Capcom can lean a lot towards action with Chris’s campaign. Although different, I’m going to have a lot of fun with this.

Albert Wesker’s son, Jake Muller, frantically runs with Sherry Birkin (a returning character from RE2) to escape the menacing Ustanak.

I think RE3 is the most suspenseful and scary game in the series. The main antagonist is Nemesis: a huge and immensely powerful zombie created for the sole purpose of eliminating Jill Valentine (the protagonist). What made him so scary was that you never know when this guy would come after you. His whereabouts can never be determined; you always have to be wary. What’s even worse is that he can chase you if you try to run away, which makes the chances of escaping his devastating attacks narrower! Are you looking for this kind of RE? You’ll love the shocks and scares of the campaign featuring Jake Muller and Sherry Birkin. The Ustanak (an enemy that acts like Nemesis) is the main antagonist that chases you throughout the campaign. Basically, it’s an updated RE3 with radically updated gameplay and controls. It’s going to be awesome.

Diversity is what it’s all about in RE6. We’re looking at something that I’ve personally seen once in another Japanese game called Kingdom Hearts: Birth By Sleep. It had three separate campaigns, stories, characters, and playstyles. While this may sound boring at first, I found it to be a brilliant concept that really worked. The stories intertwine and the playstyles mix things up; that’s fantastic. It’s a reason why it’s my favorite Kingdom Hearts! So, while many of you may be on the fence about RE6, I say welcome it with open arms. Perhaps trying to please everyone could fail in the end. Regardless, RE6 still has a lot going for it that may surprise a lot of people this fall. Keep your eye on it, because I’m definitely going to!