This is a mock feature story I composed for my Feature Writing class at HPU. 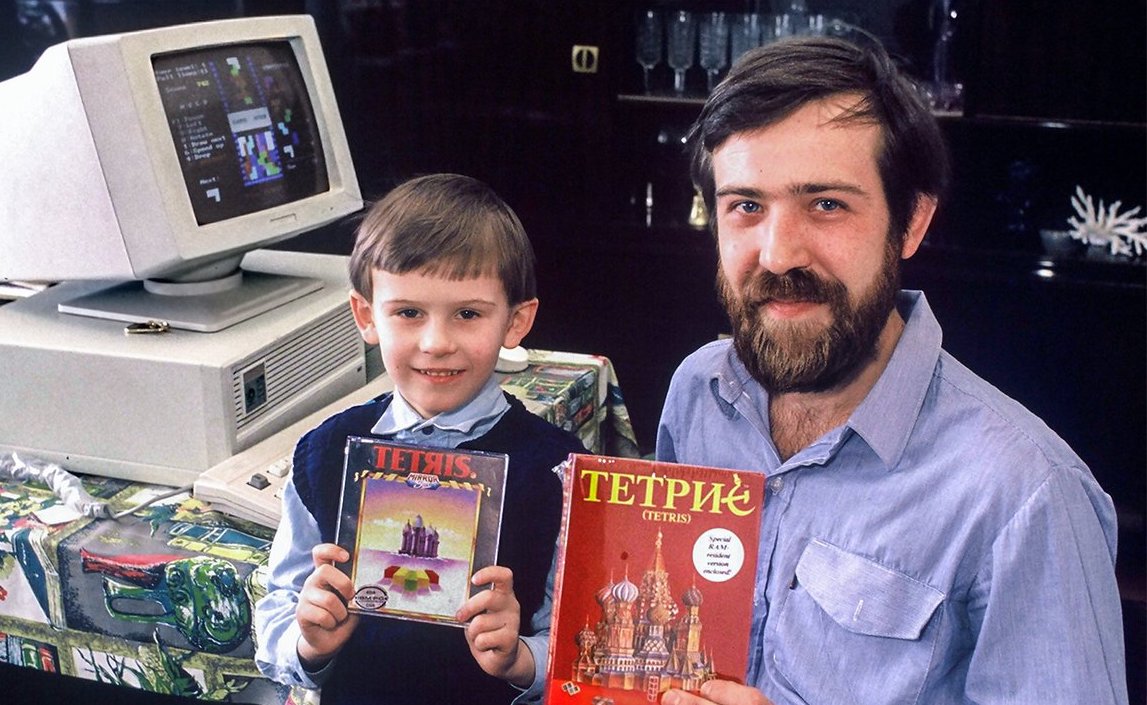 The World’s Most Famous Puzzle Game Hits A Major Milestone

It’s the early 1980s in Russia. You’re sitting at your workstation as a programmer during the time of the Soviet Union, but in your spare time, you fiddle around with a small game program. Eventually, you come up with something that’s genuinely entertaining, and decide to spread it around freely for others to enjoy and pass on.

You have no idea that you’ve just given the human race one of the most recognizable, successful video games it has ever known. It will change the course of its industry, spread like wildfire, and influence the lives of millions.

This is the legendary puzzle game “Tetris,” and on June 6, it will have been 30 years since its humble debut on Russia’s Electronika 60 terminal computer. Even today, it can still be found on every kind of smartphone and game console, but what makes it so popular? How can a decades-old game compete with infinitely more complex and modern titles that are far more prone to fizzle out of the public eye?

“It epitomizes the design philosophy of ‘easy to play, difficult to master’. … The game can almost be played infinitely,” said Dr. Stefan Hall, a High Point University Associate Professor of Communication. “It is a well designed game that is easy and fun to play but also provides enough challenge that people can feel satisfied by improving their score or just getting ‘in the zone’ and practically meditating with the game.”

“I think it actually is [the game’s] simplicity which has given Tetris so much success,” lifelong gamer and college student Ethan McGonigal said. “Its simplicity means anyone can play, and I think it continues to be a fun and accessible game to all kinds of players even today.”

The New York Times reported in 2007 that “Tetris” is one of the most important video games ever made, making a list of the first ten to be preserved as cultural artifacts by the Library of Congress under a “game canon.” Gameinformer, in its 2009 issue “The Top 200 Games of All Time,” put the game in the third slot on its list. “When we [make another issue like this] again in another 200 issues, it will still be there, and we’ll still be playing.”

The mastermind behind this is Alexey Pajitnov, a programmer who worked for the Soviet Academy of Sciences in Moscow. He conceived the idea for it from his favorite puzzle game: pentominoes. During development, he imagined tetromino shapes falling down a well that had to be arranged quickly and efficiently. Then, according to co-developer Vadim Gerisimov, Pajitnov took the word “tetromino” and fused it with “tennis” – his favorite sport – and “Tetris” was born. It spread through the IBM PC across the entirety of the West in a matter of years.

However, due to this erratic, uncontrolled distribution, legal disputes surround the game’s history. It reached the point in 1989 where several companies were claiming rights to it, but a Russian government organization, Elektronorgtechnica, secured the game and gave certain companies the right to distribute the game to certain platforms, such as Nintendo having the authority to only make the game for handheld devices. However, starting in 1996, Pajitnov himself claimed the rights to his game after moving to the U.S. and formed The Tetris Company, which handles the game’s distribution across all platforms and through many publishers today.

“Tetris” has gone through complicated, tumultuous times, but it’s incredible to see what it has accomplished. The 2011 Guinness World Records recorded that it has been ported to over 65 different platforms, more than any other video game. “My first shock was in [1990] when I saw all the shipment for Nintendo Game Boy,” Pajitnov said in an interview with game journalist Adam Sessler. “There were 100,000 copies. … When you actually see those by your eyes, that make you proud, you know?”

The celebrations have already begun, starting with the Cira Centre building in Philadelphia being wired up with programmed LED arrays so people could play “Tetris” on the building’s side. The Tetris Company is also teaming up with publisher Ubisoft to bring it to the PS4 and Xbox One to create an “exciting new Tetris experience for fans.” Even at 30 years, the game and its legacy show no signs of slowing down or being forgotten, and so the colorful blocks continue to stack around the world.

Tetris Documentary: From Russia with Love

The Philadelphia Building That Became a Tetris Game

The Power of Tetris to Help Stop Cravings