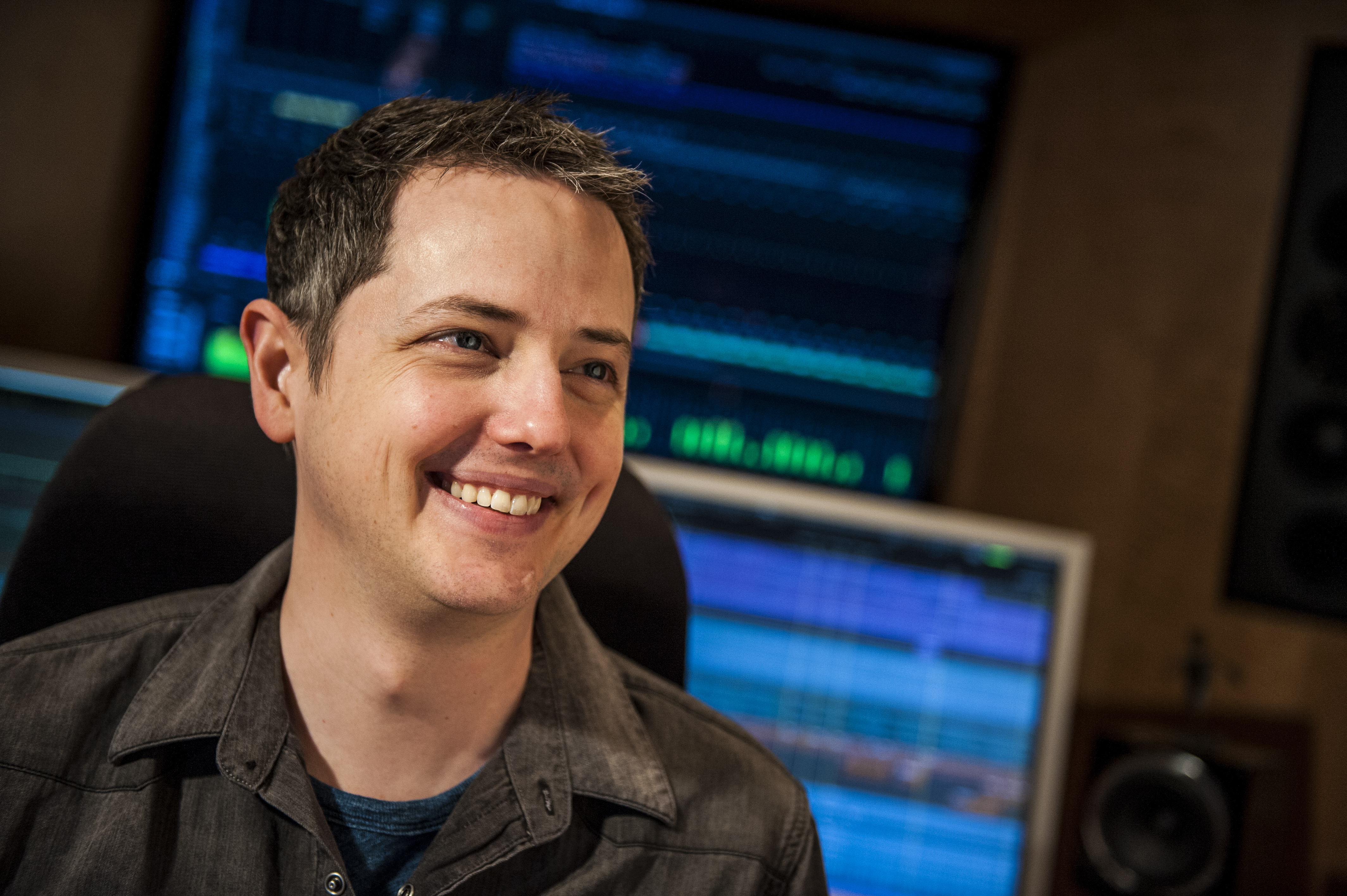 With dozens of projects behind his name, Jason Graves is a composer of many talents. He won two BAFTA awards for his work on Dead Space and a BAFTA nomination for Tomb Raider, composed the highly unconventional score for Far Cry Primal, and recorded The Order: 1886’s majestic music at the legendary Abbey Road Studios. His recent endeavors have taken him into virtual reality with his recent project composing Polyarc Games’ Moss for PlayStation VR. He happened to swing by the office to chat about his music career, using tiny instruments for Moss, and Aztec death whistles.

Check out the full interview on Game Informer by clicking here.