Eight Modes I Want To See In Overwatch (Game Informer) 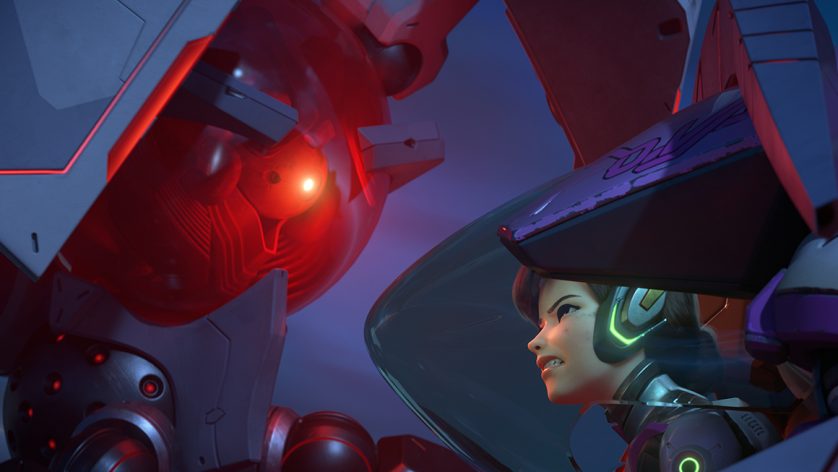 Overwatch is at the height of its popularity, becoming Blizzard’s fastest-growing franchise ever with more than 35 million players. The developer has also led the charge in promoting the game’s burgeoning eSports scene with the Overwatch League, which boasted 10 million viewers during its first week of matches. It’s incredible to think how a title mired in creative woes has become one of the videogame industry’s largest cultural phenomena. Despite its rampant success and steady stream of quality content, I can’t help but think how maps and characters won’t be enough to sustain its overwhelming player base a few years down the line. How can Blizzard keep the payload moving? I created a list of ideas that not only include unique multiplayer modes, but also single-player ideas for Blizzard to keep in mind.

Check out the full article on Game Informer by clicking here.