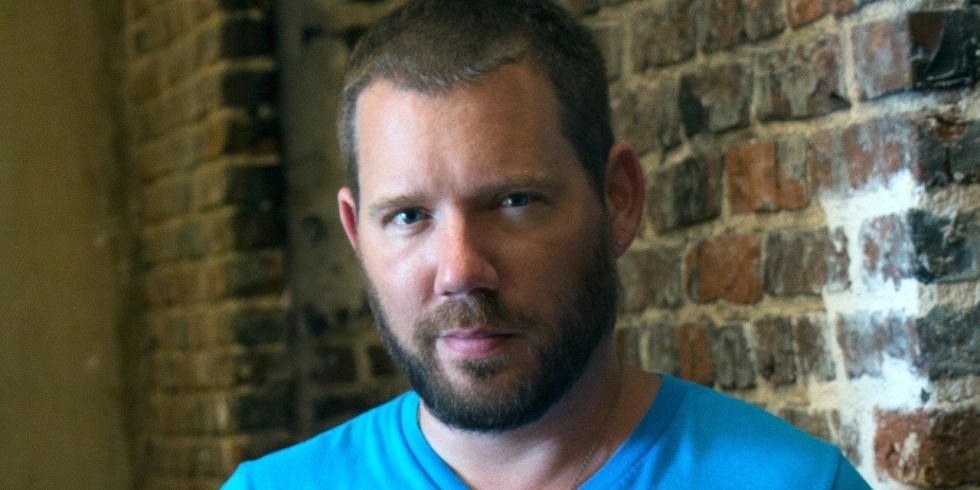 Overwatch’s Summer Games began last week. If you’ve been too busy praying to Jeff Kaplan that you’d be blessed with Mercy’s Winged Victory or McCree’s Lifeguard skin, you might’ve missed the release of LawBreakers. It’s a competitive first-person shooter from Boss Key Productions that’s been in the works for three years, bringing the speed and skill of PC arena shooters to the PlayStation 4. However, its arrival hasn’t produced the bang that you’d expect despite garnering a positive reception, including from our review.

We decided to get in touch with Boss Key Productions and spoke with none other than Cliff Bleszinski. He’s not only the founder and CEO of the studio, but also well known for his work on the Unreal Tournament and Gears of War series. So, here’s the candid conversation that took place.

Check out the full interview by clicking here.