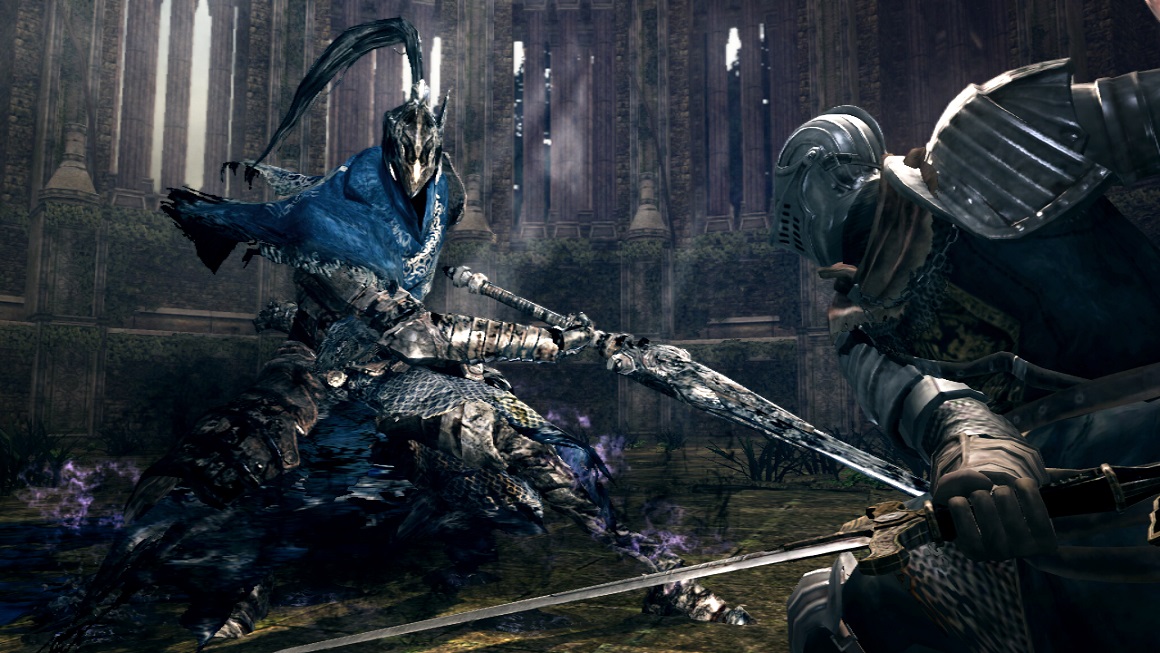 From all of the horror stories I’ve heard and read that involve Dark Souls, I wouldn’t have touched it with a 10-foot pole as early as a year ago. Why? I tend to stray from games that are unnecessarily difficult time consumers, as I don’t have the time or interest to play them. I’d rather play a game that offers challenges that test my limits every now and then, but to play something where you die hundreds of more times than you win? Sounds more, shall we say, masochistic than fun if you ask me.

So, naturally, unable to hold back my curiosity, I recently bought Dark Souls for an unbeatable price and have invested over 15 hours in it at the time of this writing. Yes, there are moments in the game where the frame rate is terrible; sometimes the controls don’t respond correctly; the graphics are a bit dated; and the backtracking required to return to a specific area after dying is tedious and unnecessary. But despite these complaints, there’s incredible art direction and atmosphere, solid sound design, seemingly infinite replay value, and intensely punishing yet fun gameplay. All of these points and more are worth delving into, but I would like to cover the main thing that has made this game a cult hit among critics and consumers alike: the replay value.

The game begins with a character customization screen, which allows you to alter your appearance, class, and other minor details. After this and an introduction to the story’s world and history, you find yourself in a prison filled with “Undead” (including yourself) and must escape to get back your lost Humanity. Through this you learn the controls with a tutorial in the guise of hints indicated by glowing, orange markings on the floor. The journey begins.

Now, by the time I became fairly accustomed to the control scheme, I had found an imposing stone gate, which I approached and slowly opened to reveal an empty courtyard. As I walked forward, however, a grotesque, massive demon suddenly fell from the sky with mace in hand and flung it toward me, sending me flying through the air before I realized what I had to do. I could’ve survived by sprinting to a small door to the left if I had paid attention, but I tried to defeat the beast several times, meeting with death every time and not realizing I would have another chance to destroy it later with better equipment and weapons.

I bring up this commonly cited experience in Dark Souls because it’s generally indicative of the whole game. From Software (the developer) has cleverly crafted the replay value so that players desire to keep on playing after learning what to do through continuous death, which makes them sharpen their skills, test their patience, learn through failure, and hope for luck.

The game is extremely frustrating at first, punishing the slightest of moves and decisions you make. Not anticipating an enemy’s attack correctly could cost your life; dodging at the wrong time could result in losing half of your health; and not heeding your surroundings or what items can assist you could potentially set you back. The game requires players to truly think about what they’re doing and how to approach every situation, encouraging them to improve by sharpening their skills in discernment and reflexes, something that is as hard as it is rewarding.

Although it seems odd, the main appeal of the game is, well, dying. Even its slogan says “Prepare to Die” (the sequel’s tagline is even more ominous, saying “Go Beyond Death”). This couldn’t be truer, but the constant process of death is not for the purpose of aggravating players. It ultimately serves to let them learn from their mistakes and the game’s trickery. It’s an integral part of the game design that gives players an incremental sense of accomplishment by teaching them through failure, which eventually leads to short-lived but glorious moments of triumph over tough obstacles. There are countless brutal challenges that never feel out of reach; I’ve not had one moment where I felt like my progress was halted. I knew that by my patience and acceptance of defeat, I would eventually be rewarded, which is a pivotal reason why the game is so alluring and worthy to return to over and over.

However, there are enemies in the game that simply cannot be beat by skill, patience, and learning through failure alone. The AI can be unpredictable and erratic, and when we’re talking about boss battles here, I have relied on pure luck with some of them. For example, one enemy boss called the Hydra shoots out giant balls of water that deal massive damage. If you’re caught in its somewhat random line of fire, you’re done for, but if you approach closely enough, it will attack you with its multiple heads. This gives you the brief opportunity to hack at him as much as you can. So, how did I get it to do only this for nearly four minutes until vanquishing it? I have no idea. Before that with a couple dozen attempts, I had done the same thing, but the Hydra randomly resorted back to its water attack when I was too close to run away. I could mention other instances like this, but the luck acts as a double-edged sword here. It’s annoying that I have to be fortunate enough for the AI to make certain movements that can’t be instigated by anything I do, but at the same time, this unpredictability adds an exhilarating tension and uncertainty to battles, which can get anyone’s heart racing and excitement to build up.

In addition, the game offers the ability to travel to different locations in its impressive open world to explore new locations if a certain area is too hard. And speaking of the open world, it’s incredibly detailed and aesthetically striking, having myriad of memorable places to explore from abandoned mines to misty forests; this has actually had me coming back to the game too. But all in all, there’s much to say about the depth and appeal of Dark Souls. When it comes to replay value, few games today can be as soul-crushingly hard as this and still manage to enrapt players willing to invest in its rich world and deep content, backed up by game design that’ll have you climbing the ever so rewarding ladder of death and victory slowly but surely. 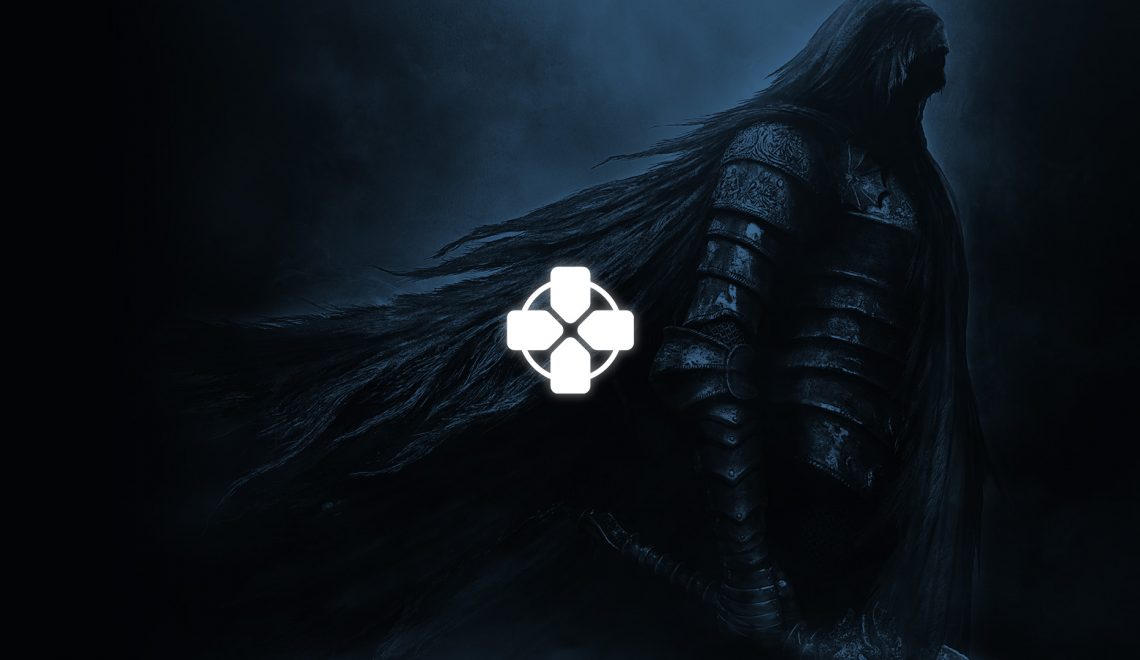