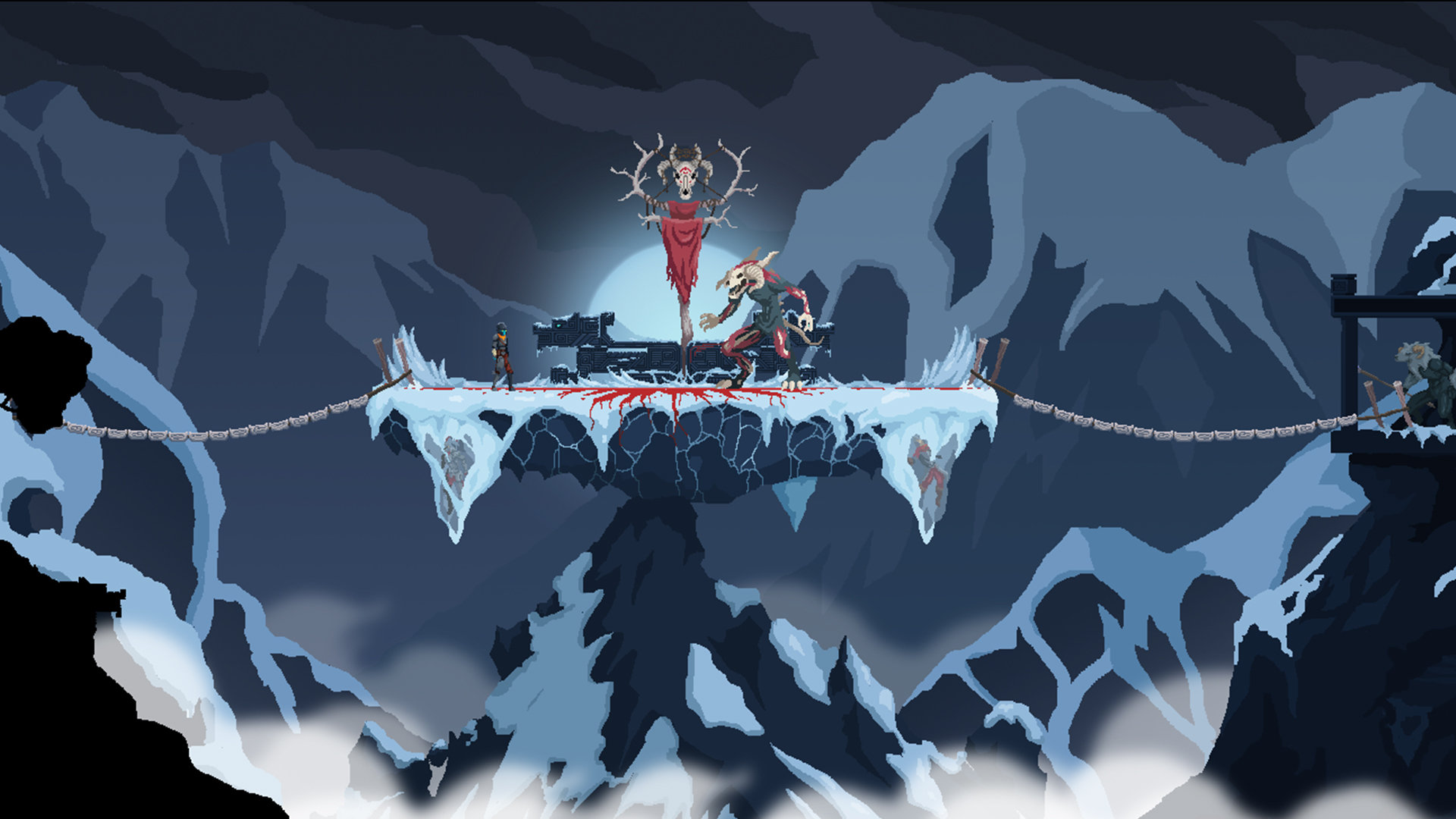 When it comes to the deluge of indie titles that Sony promotes, it gets hard to keep track of what’s going on with this side of video game releases. However, sometimes there are particular projects that simply catch our eye more than others, such as Rime or Yooka-Laylee. Death’s Gambit is another fine example of this with gorgeous pixel art, deep RPG systems and combat reminiscent of Dark Souls, and grand bosses that might just be the most ambitious ever created for a 2D platforming game. We couldn’t help ourselves from finding out more about developer White Rabbit’s first foray into the industry, so we got in touch with lead designer and programmer Jean Canellas to find out some of the history, inspirations, and deeper gameplay aspects behind Death’s Gambit.

Check out the full interview on Push Square by clicking here.