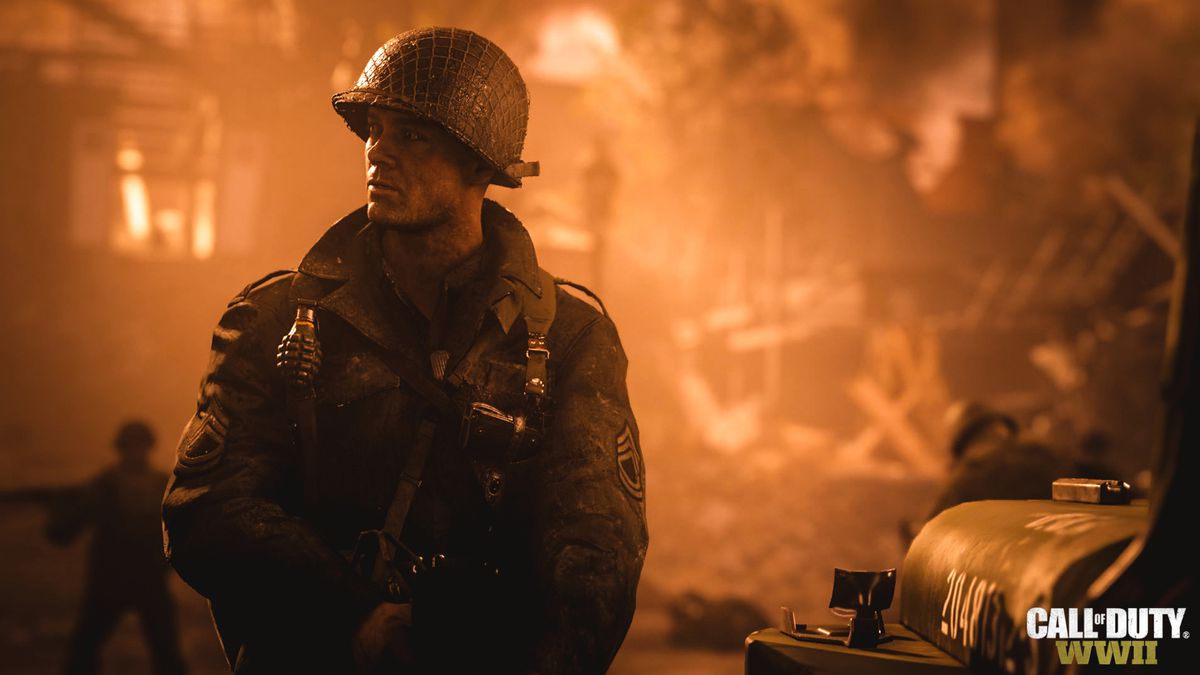 Interestingly enough, we had a lot of positive things to say about Call of Duty: Black Ops III’s multiplayer when it was going through its beta. We liked how it was a middle ground between the so-called “boots on the ground” playstyle and Advanced Warfare’s twitchy, movement-based skill. However, we came to loathe the multiplayer a few weeks after the game’s launch. Everybody was still finding their footing during the beta, so it felt different and exciting. But the final product turned into a madhouse of skill dependent on movement and verticality. We actually felt like it somewhat worked for Advanced Warfare, but it didn’t jive well with Black Ops III’s gunplay. Don’t get us started on how Infinite Warfare exacerbated this problem along with bloated features and unlockables.

Check out the full preview on Push Square by clicking here!