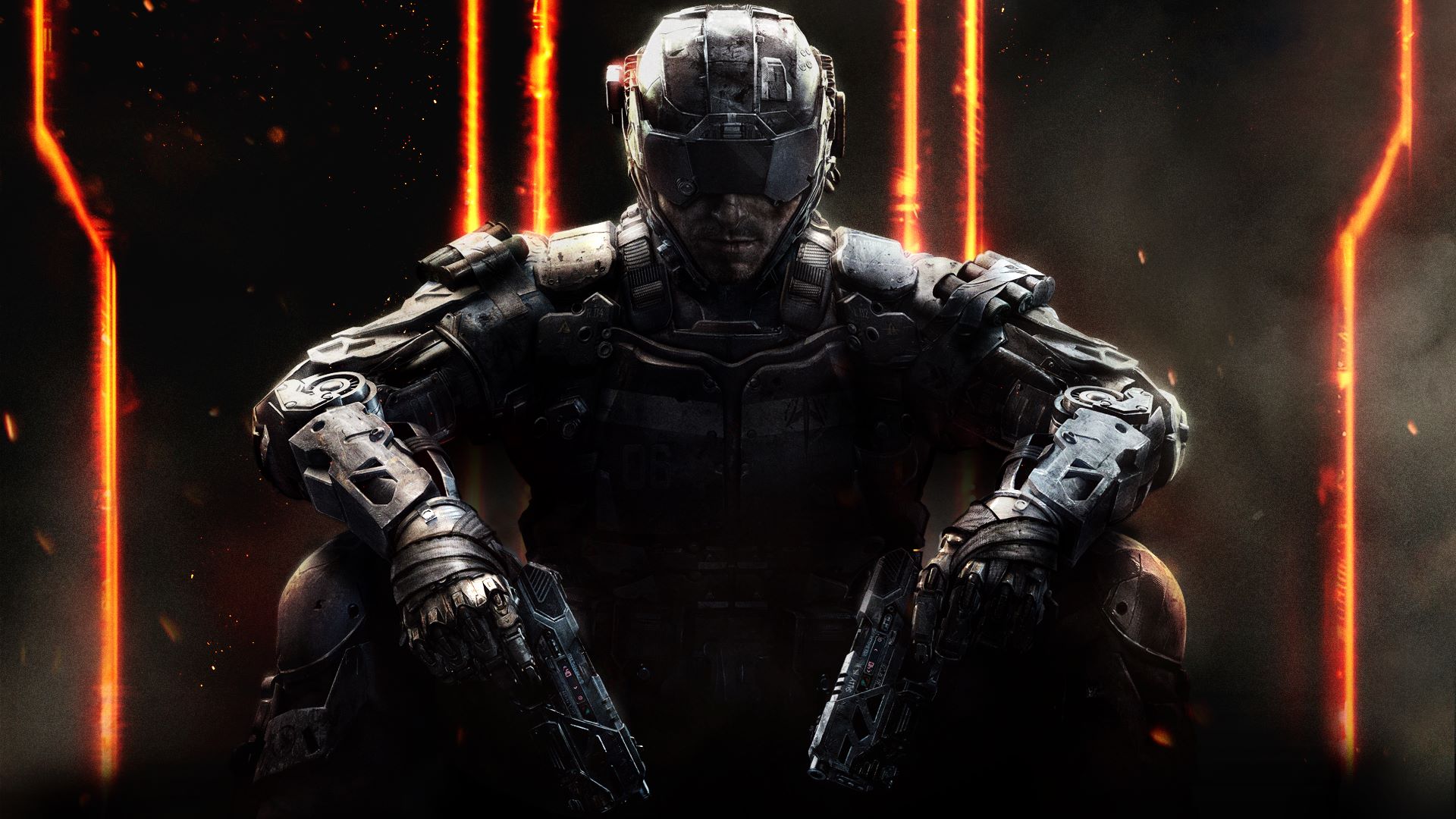 First Impressions: Call of Duty: Black Ops III Embraces the Past As It Focuses on the Future

With Call of Duty being the most successful multiplayer shooter franchise in video game history, you would think that betas would’ve been the norm by now. Instead, each instalment has had infamous issues. Annoying perks such as Juggernaut in Modern Warfare, overpowered weapons like the FAMAS and AK74u in Black Ops, and, er, a host of problems that plagued the fun yet flawed Modern Warfare 2, ranging from perks like Commando and One Man Army to the exploitative Tactical Insertions.

Much of these annoyances could have been avoided had Activision pushed its developers to release betas, so, with late being better than never, Black Ops III is the first to enter the fray of public testing since World at War. Seeing as this particular author has been a long time fan and played nearly every Call of Duty, we were excited to jump in and see what Treyarch has been concocting for nearly three years.

Read the full preview on Push Square by clicking here.