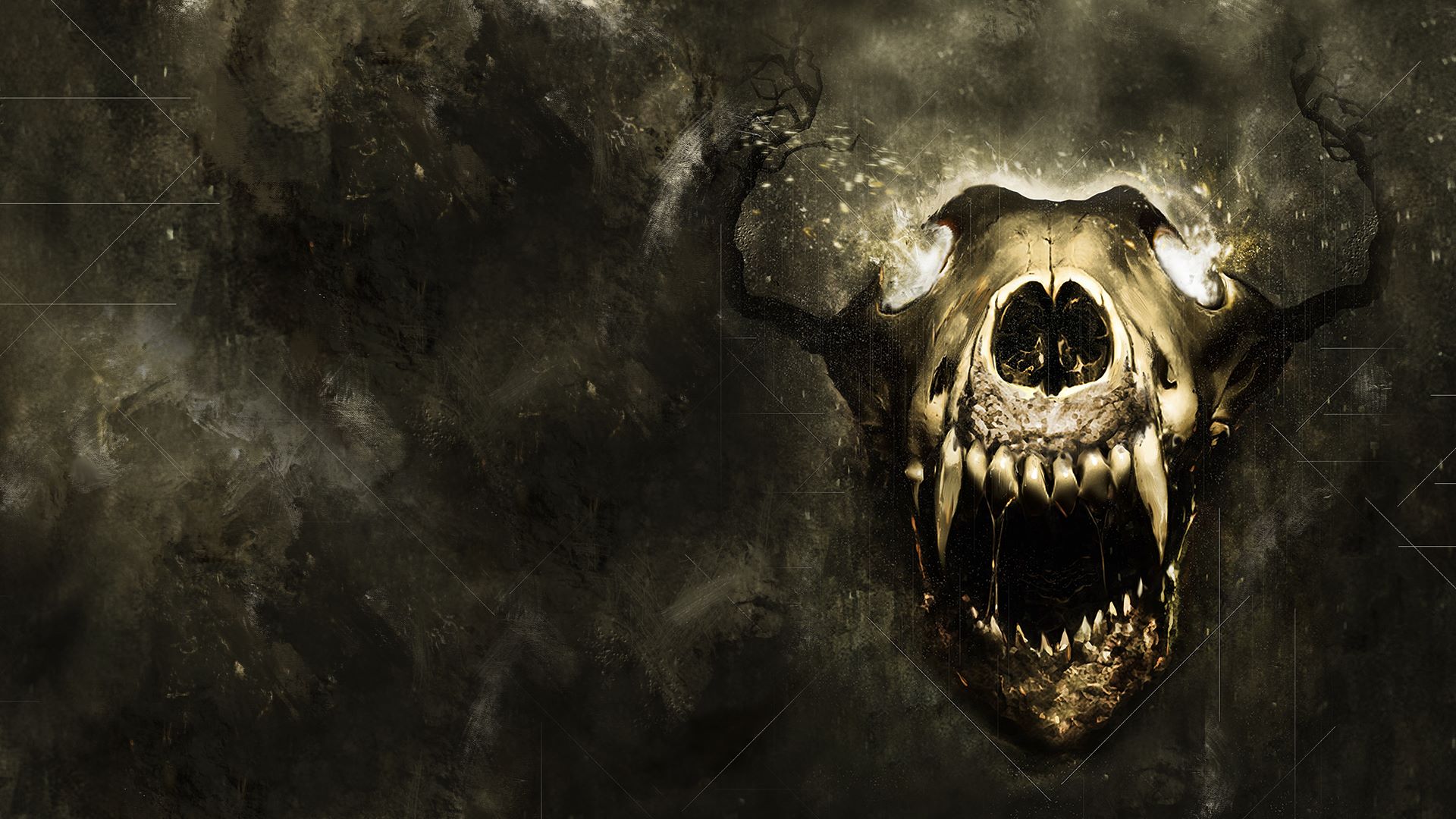 Tales of horror are frightening enough to make us shiver in the moment or even lose sleep over several days, but they usually don’t haunt us for that long. We’re able to move on from reflecting on them because they’re fake stories meant to play with our heads. But when it comes to real freak accidents or unexplainable phenomena that chill to the bone, that’s when our fears become rational and grounded.

One such event is the Dyatlov Pass Incident in 1959, which is when nine hikers sought to reach Otorten Mountain by traveling through the Ural Mountains. However, all of them were found dead over a week later with baffling injuries by rescue teams, and to this day no one truly knows what could’ve scared them so much as to abandon each other in sheer terror. Polish developer IMGN.PRO seeks to fill in the blanks with its exploratory horror journey called Kholat.