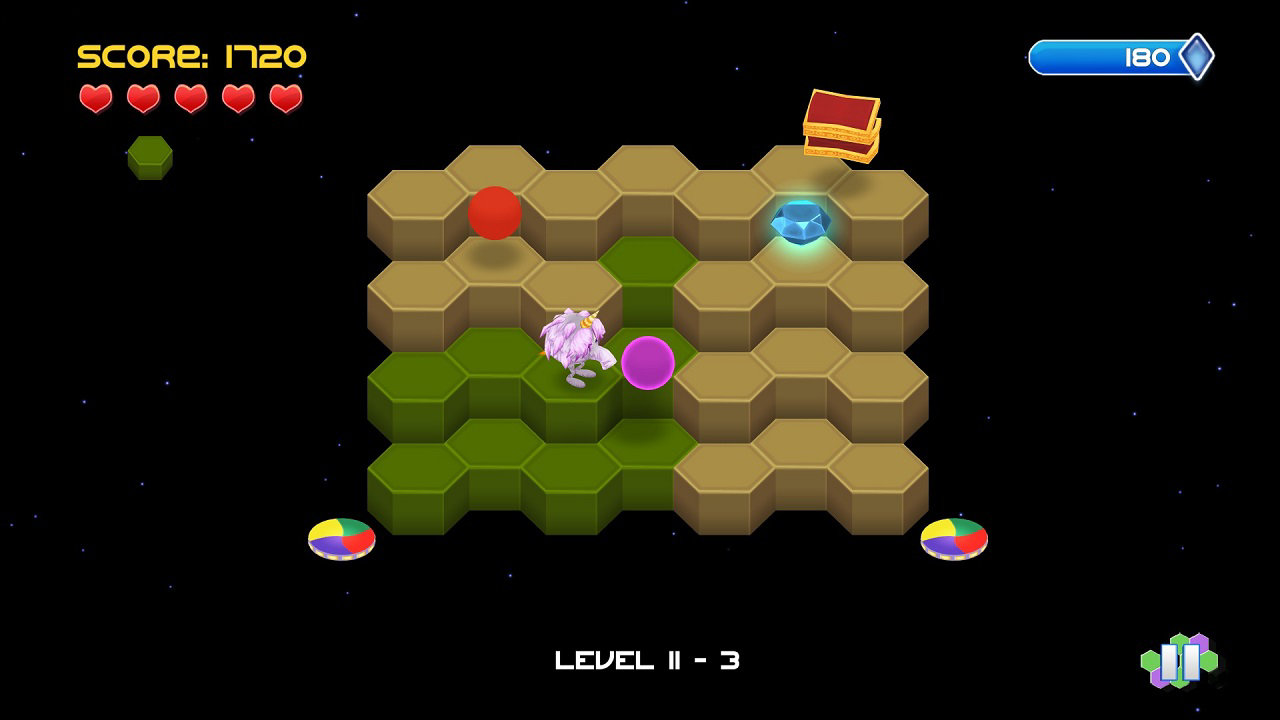 It’s easy to name the quintessential arcade games of the 80s, like Pac-Man, Donkey Kong, and Space Invaders – after all, these are timeless titles that still carry pop culture sway today. However, one of the heavy hitters that’s somewhat faded into history is Q*Bert, an isometric puzzle platformer that rivalled Pac-Man’s stature during its heyday. The eponymous hero’s most recent appearance was in Disney’s Wreck-It Ralph, and this actually motivated Sony to dust off its ownership of the intellectual property to create a modern version of the beloved arcade hit. However, Q*Bert Rebooted doesn’t entirely stick its landing on Sony’s systems.