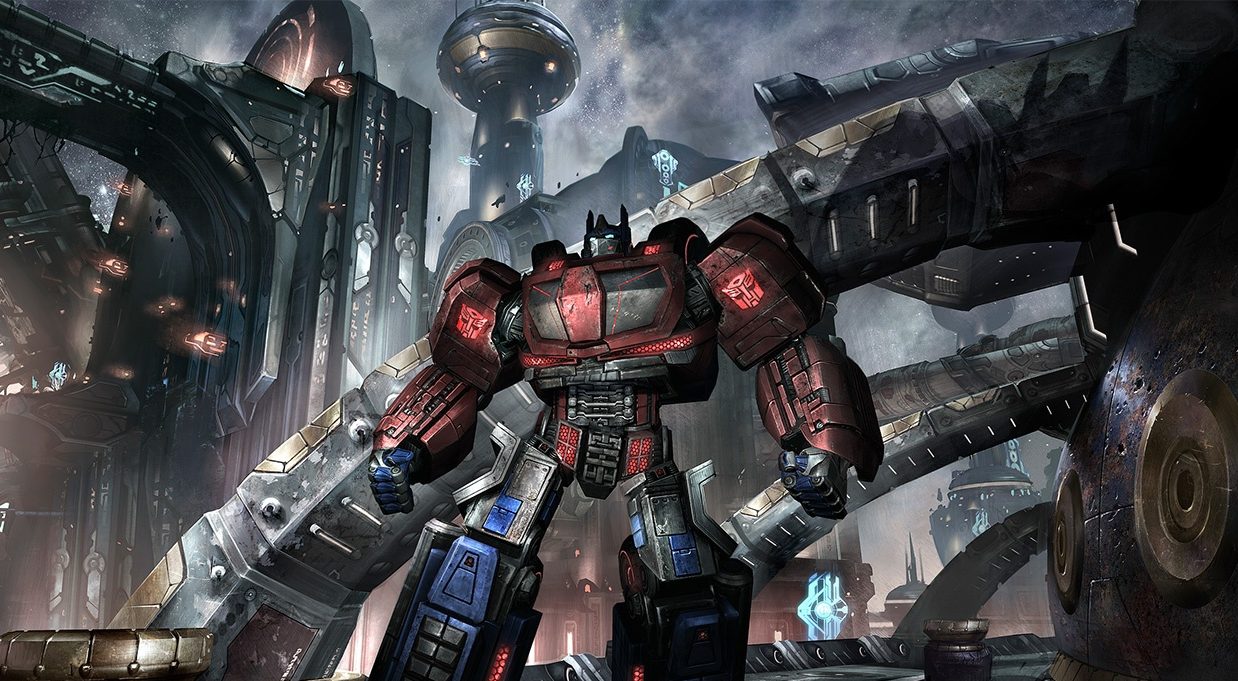 Video games are quite the unpredictable bunch. Dark horses like Batman: Arkham Asylum and Middle-earth: Shadow of Mordor will come out of nowhere as surprising Game of the Year contenders, while shocking letdowns such as Assassin’s Creed Unity and The Order: 1886 will leave gamers pondering where their promise and potential went upon release.

There are also those underdogs that may be praised by critics and consumers, but still fade into obscurity for unknown reasons. One such title that fits in this category is 2010’s excellent Transformers: War for Cybertron – a game that left us reeling due to its depressingly low popularity. We wholeheartedly believe that it’s something that nearly everyone will find special in some way, and it helps that it’s a perfect entry point for anyone that has even the vaguest of interests in the franchise.

Read the full article on Push Square by clicking here.