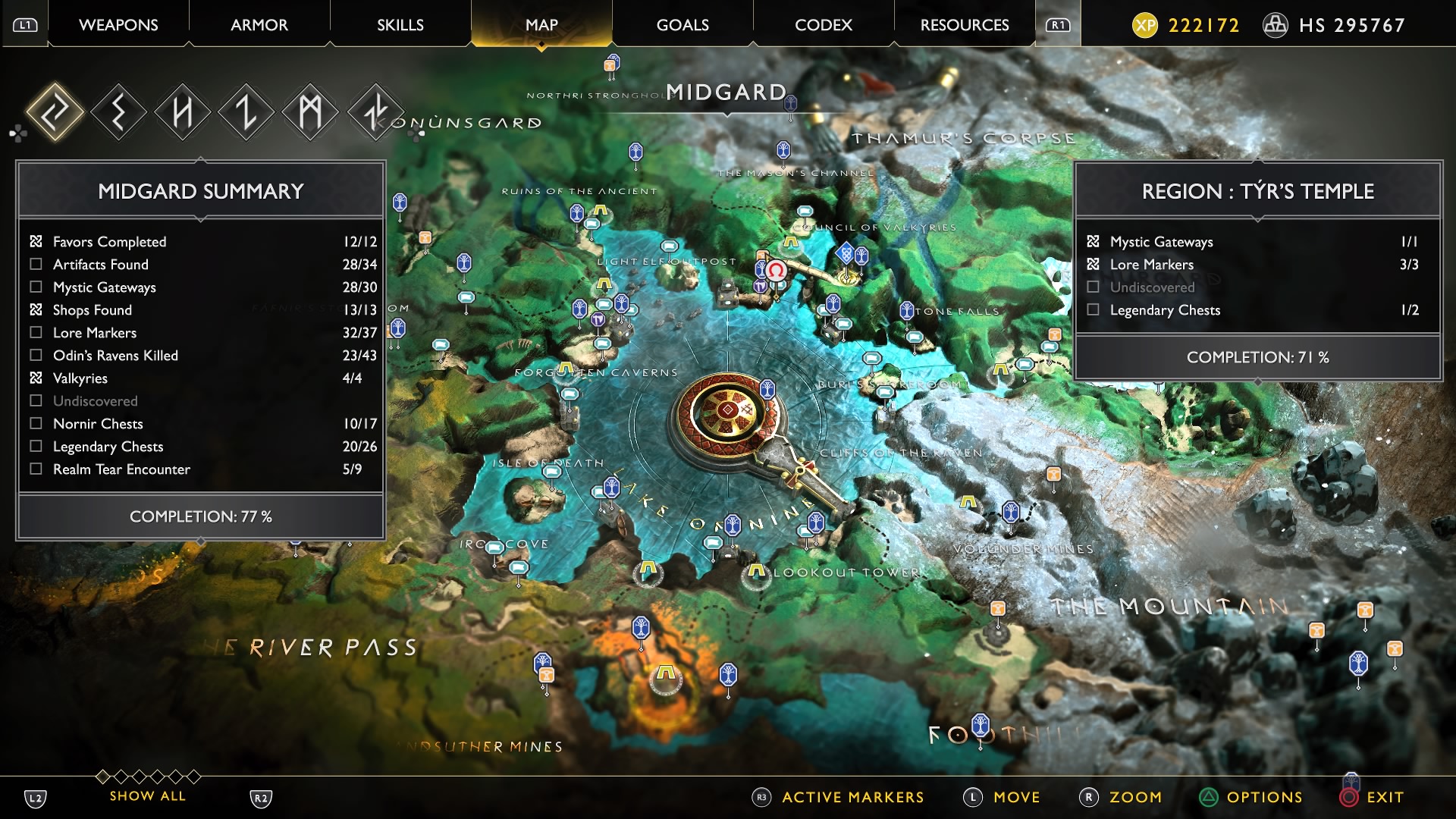 There’s a crucial difference between the Crash Bandicoot and Spyro the Dragon trilogies: their hub worlds. The former has a world map in the first game akin to Super Mario World where you move your character along linear paths with stopping points signifying levels. The other games opt for one area divided into five sections that contain five levels each. Any five levels in one section can be tackled in any order, too. Besides minimal character interaction and saving the game, these hub worlds were little more than static gateways that only streamlined and broadened level access over time. The Spyro the Dragon series did this from the start and then some.

The first game drops Spyro into the Artisans’ world. Exploring its rolling green hills and pristine castles unveils portals taking you to smaller worlds with elder dragons to save. You’d expect enemies, platforming challenges, and secrets to belong to them alone, but all the hub worlds boast the same elements. Subsequent titles removed enemies in their hub worlds but maintained emphases on finding collectibles and acclimating players to new abilities outside of the smaller worlds. Insomniac Games owes much to Super Mario 64 for popularizing how hub worlds can engage players outside of the main fare. I just didn’t expect God of War to deliver on and evolve the concept.